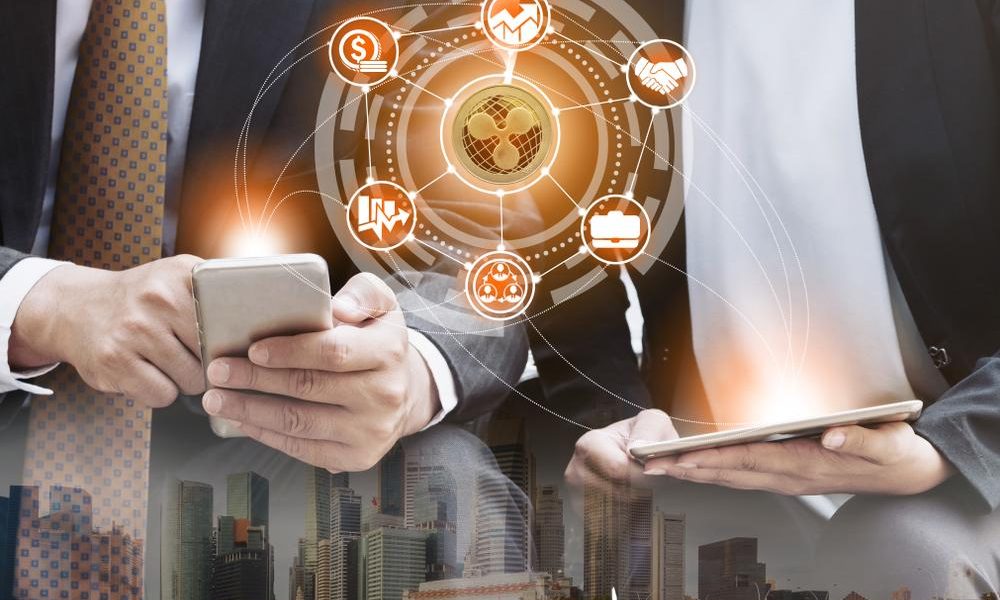 At a time when the focus has become mostly on the price of digital currencies and their lackluster performance in recent weeks, one Japanese company is focusing on real-world utility, integrating Bitcoin and XRP payments for its cross-border e-commerce platform.

SBI Motors announced the new digital asset support today, allowing clients of its used car imports in Kenya, Zambia, Tanzania, and other African countries, as well as the Cayman Islands, the Bahamas, and other Caribbean countries to easily make payments in the two cryptos.

SBI noted that 1.7 billion adults globally lack access to formal financial services, and a large portion of this is concentrated in the markets it serves, including Africa and the Caribbean. This augurs well with research that found crypto transactions in Africa shot up 25 fold in the year through to January this year. Clearly, there’s a market for crypto payments and the company is seeking to exploit it.

While it’s just BTC and XRP for now, this will change in the near future, SBI says, claiming:

In anticipation of the growing demand for remittances using crypto assets, we plan to increase the number of currencies that can be used for settlement in the future.

To facilitate the payments, the company will be using SBI VCTrade, a crypto exchange owned by the SBI Group which reportedly “promotes anti-money laundering and anti-terrorist financing measures based on international standards and conducts appropriate screening and monitoring of our business partners and other related parties.”

While including BTC as one of the first supported cryptos due to its ubiquitous use in the crypto community is a no-brainer, XRP’s inclusion is eye-catching. In the past day, XRP was only 10th in transaction volume behind the likes of Ethereum, LUNA, Binance Coin, and even TRON.

However, XRP has had substantial ties to SBI Group, the Japanese financial behemoth that deals in asset management, securities, banking, and other sectors. SBI is a big investor and shareholder in Ripple, the company behind XRP. It has been relentlessly pushing for XRP adoption in Japan and beyond, including by offering the token as a benefit to investors through its subsidiary Morningstar.