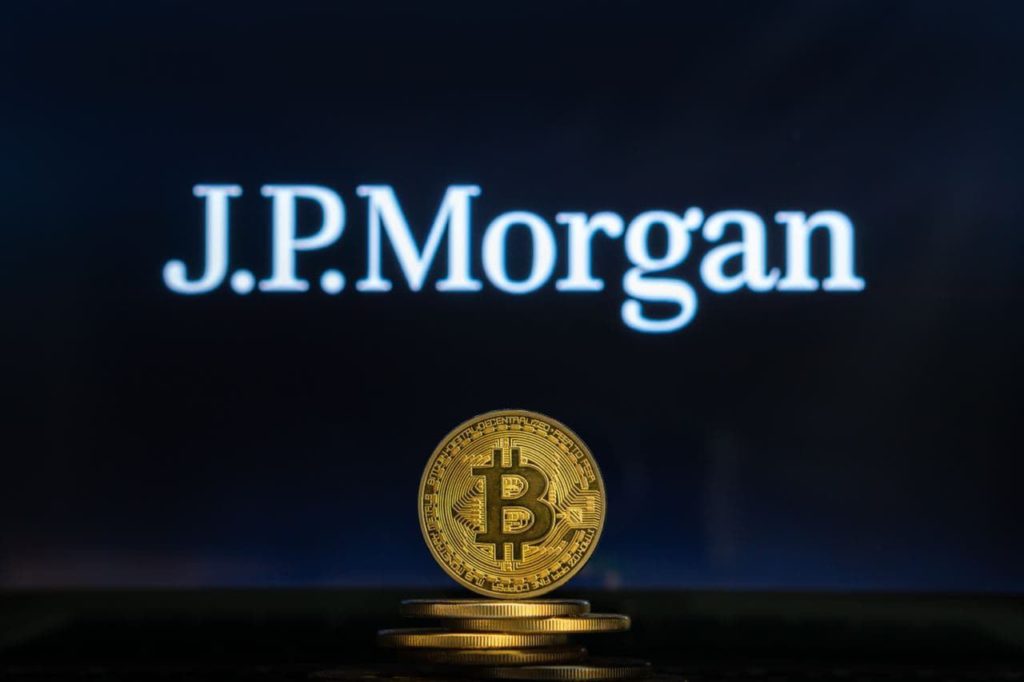 After months of extended corrections, the crypto market has made slight gains, with the global market capitalisation surpassing the $1 trillion mark. Consequently, investors are monitoring the market for the next price action.

Following the recent upward momentum, banking giant JPMorgan (NYSE: JPM) has suggested that the extreme phase in the cryptocurrency market has eased, characterised by increased demand from retail investors, CoinDesk reported on July 21.

According to the bank, crypto funds and futures markets are yet to record a significant rally, indicating that retail investors are driving the latest demand.

“Demand among retail investors in the crypto market is improving, and the ‘intense phase’ of deleveraging appears to be over,” the bank said.

Furthermore, the lender noted the rebounding retail investors are evident in the increasing Ethereum and Bitcoin holding by smaller wallets compared to whales.

“The extreme phase of backwardation seen in May and June, the most extreme since 2018, appears to be behind us <…> Smaller wallets have seen an increase in ether or Bitcoin balances since the end of June at the expense of larger holders,” the bank added.

Furthermore, the bear market has had casualties with companies like Celsius, Three Arrows Capital and Voyager filing for bankruptcy primarily due to challenges around liquidity.

Interestingly JPMorgan believes that factors that cast the companies into insolvency are “behind us” since the deleveraging event is over. JPMorgan noted that a recovery in staked Ethereum highlights the deleveraging.

Elsewhere, JPMorgan highlighted that Ethereum, the second-ranked cryptocurrency, has benefitted from investor sentiment and network activity.

Notably, Ethereum is preparing for the shift to the Proof-of-Stake (PoS) protocol from the Proof-of-Work (PoW) mechanism through the Merge upgrade slated for late September.

Following the latest update regarding the migration, Ethereum’s value surged at some point, gaining by over 30% within seven days.