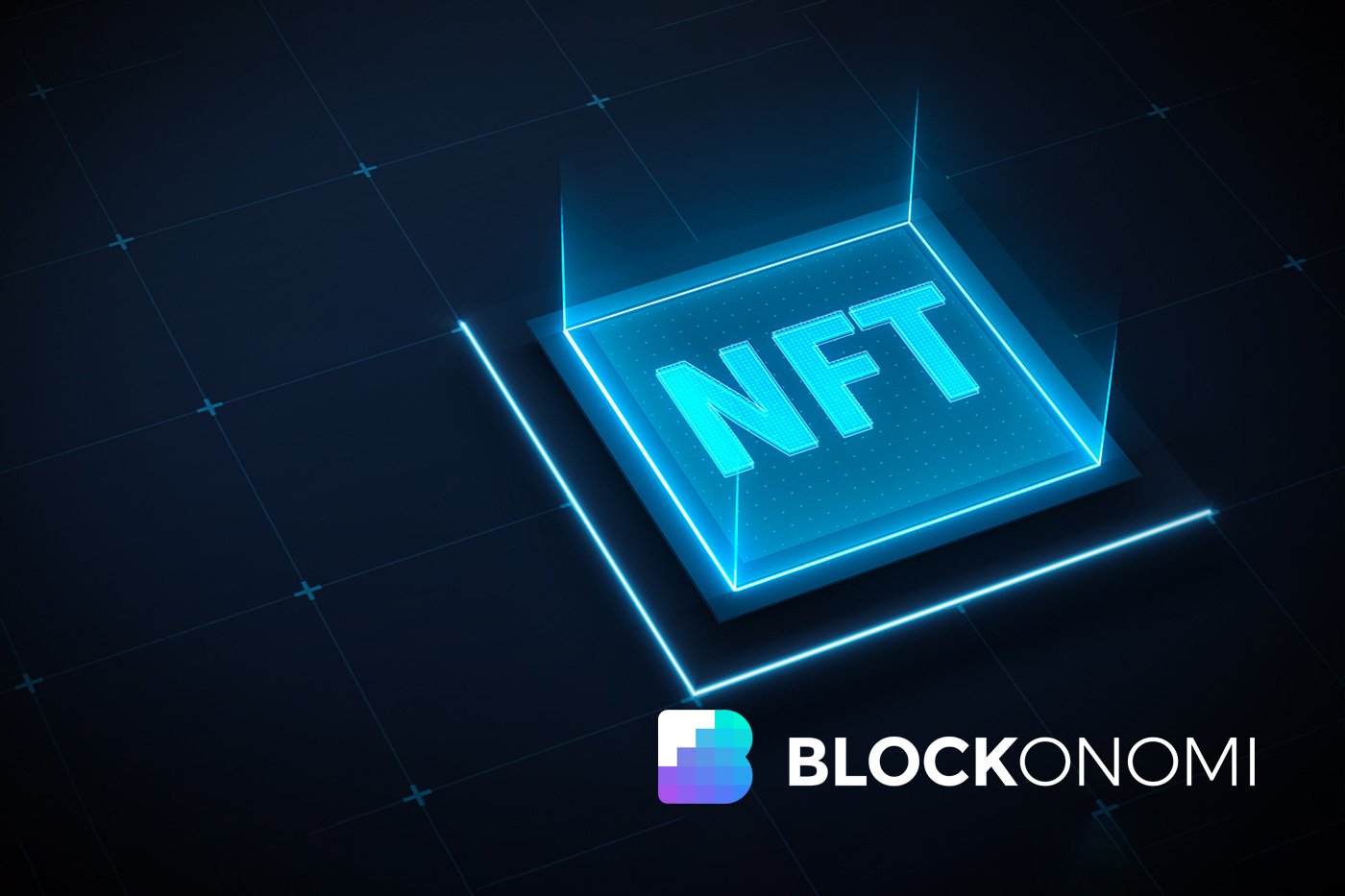 Kanye West amazed the NFT community with a new view after his public statement against the non-fungible tokens earlier this year.

In January, the iconic rapper, and producer Kanye West raised his voice against NFTs in a handwritten statement.

West stressed that his prime focus was to make real-world products and asked people to stop asking him about the NFT. However, the star left an open conclusion “ask me later.”

He did say to ask him later – which looks a lot like an about face.

Are The NFT Tables Turning?

The United States Patent and Trademark Office documents’ latest revelation offered the news that top Grammy artist Kanye West has applied for 17 trademarks around his YEEZUS name; one of those specifically covers, “blockchain-based non-fungible assets…currencies and tokens.”

Josh Gerben, the trademark attorney and founder of the Gerben Perrott, briefly confirmed the news in a tweet. “Kanye West has filed 17 new trademark applications around his YEEZUS name. The filings indicate an intent to launch YEEZUS-branded amusement parks, NFT’s, toys, and more.”

West’s YEEZUS trademark is protected by registration. “Yeezus” is West’s nickname from his 6th album.

The 16 other applications pertaining to the YEEZUS logo span a wide variety of applications, such as amusement parks, brick-and-mortar, and online retail establishments, toys, games, sporting equipment, garments, and cosmetics.

Despite the excitement, NFT is not a concept that everyone finds appealing.

Kanye West asked his fans to refrain from asking him to do NFT because he believes the essentials may be found in the real world.

Joe Rogan, a podcast host, is similarly opposed to digital collectibles but supports Bitcoin, claiming that the NFT boom is nonsensical.

When it comes to West, shocking comments and pathetic acts are nothing new. The rap icon even ran for President of the United States. And with NFT, he has no concerns about making obscene public statements.

Many people believe that the rapper has changed his mind about the NFT since the story broke, although he has never said no to the notion. It appears to be only a matter of time, especially given the trademark application is in the works.

In addition, trademark registration is likely to protect property objects from unauthorized use. It’s too soon to say whether West will develop his own NFTs.

NFTs in The Music Industry

NFTs music projects are mostly developed on the Ethereum platform as several arrays such as marketplace, agency, and streaming are continuously added and completed.

Because of its originality and commercial benefits, NFT has been chosen by many prominent musicians to release music offerings.

Unlike NFT artworks or digital image collectibles, NFT in music has numerous layers and is strongly associated with producers and artists.

Music is typically created by a group of performers, producers, and collaborators. The impact of NFT on the entire industry opens up a whole new world of possibilities and revenue-generating strategies for artists and their supporters.

NFTs have a high collectible value because each one is unique. That is why, when customers can purchase original works by their favorite artists in NFT form, this market is attracting an increasing number of music fans.

In 2021, the golden year of NFT, Linkin Park frontman Mike Shinoda released “Happy Ending,” an NFT single with a music video and album artwork by himself and Cain Caser. This single sold for up to $8,000 on an NFT trading floor.

Following Shinoda, a slew of well-known celebrities jumped on board. Snoop Dogg collaborates with musicians to sell the NFT music collection. In collaboration with Clay Nation and Cardano, the rapper also developed his own NFTs.

Madonna is the most recent celebrity to jump on board, with three limited-edition NFTs created in conjunction with the well-known digital artist Beeple.

Clearly, NFTs are continuing to grow, and the public loves them.