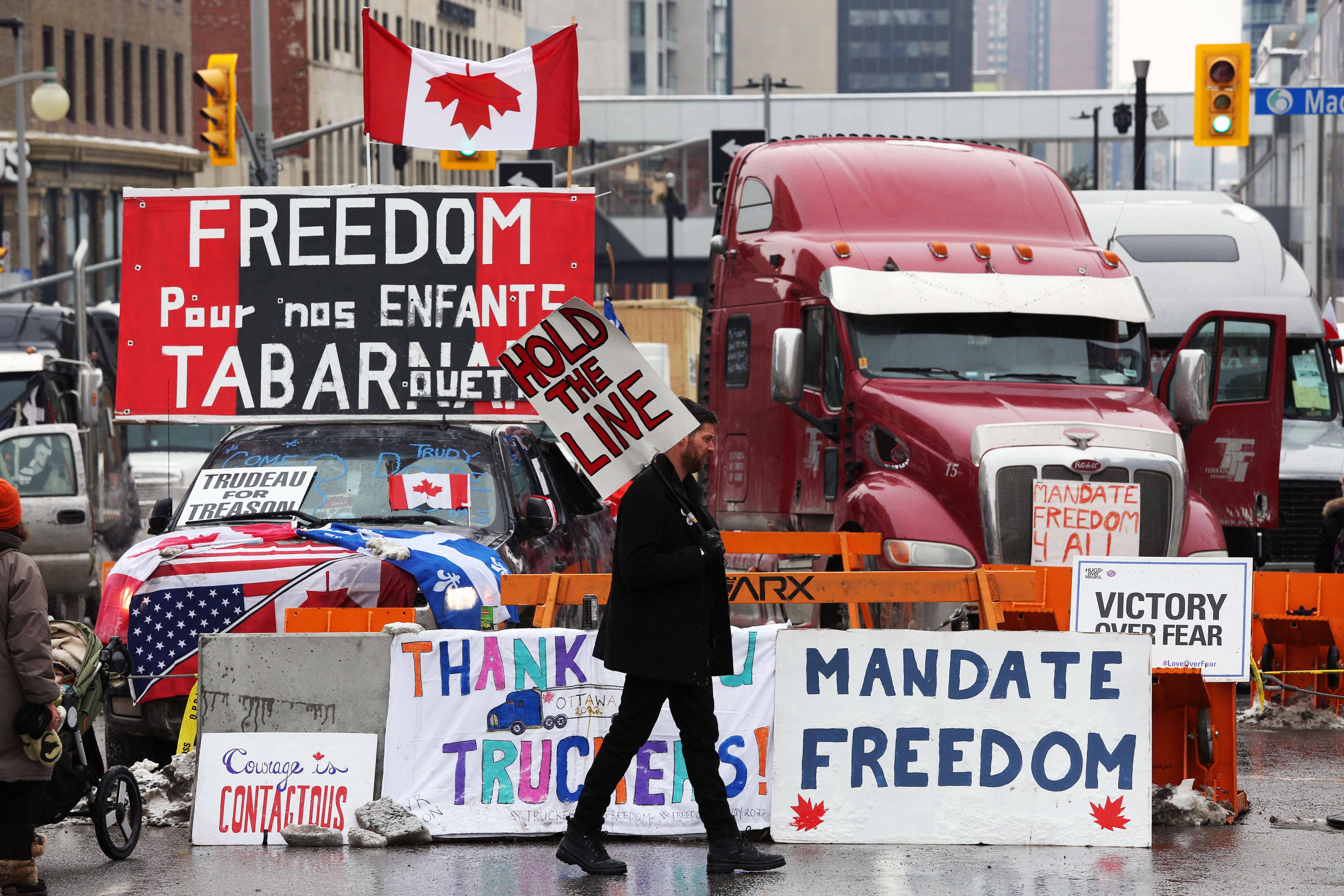 The bill would prevent any agency head from prohibiting or otherwise restricting “the ability of a covered user to— (1) use virtual currency or its equivalent for such user’s own purposes, such as to purchase real or virtual goods and services for the user’s own use; or (2) conduct transactions through a self-hosted wallet.”

In an interview with Bitcoin Magazine, Congressman Davidson expressed an urgency around the bill following the financial restrictions on the trucker convoy.

“We shouldn’t use money as a way of controlling people. Of course if there’s criminal activity, you should go after that. But imagine if the same thing were done to a crowdfunded BLM movement. That wouldn’t be okay. It’s not okay with the Freedom Convoy, either.”

Congressman Davison echoed this message on his Twitter account, responding to a tweet that calls Canada’s financial seizures “literal madness”. The tweet includes a February 14 clip of Canada’s Deputy Prime Minister, Chrystia Freeland, declaring “a bank or other financial service provider will be able to immediately freeze or suspend an account without a court order.”

Congressman Davidson has historically been a supporter of individual freedoms and privacy both in crypto and in traditional finance. The KYC acronym for the proposed legislation is a direct play on “Know Your Customer” banking laws, which Davidson has criticized for giving so much private information to the government.

However, despite expressing a desire to protect against regulation, the Congressman has also expressed a strong need for a regulatory agency around crypto, similar to how the SEC functions today.

“We absolutely need a regulatory regime to clarify cryptocurrencies. The status quo is regulation by enforcement, where companies find out they’ve violated SEC regs when they get a demand letter”, he said in a Forbes interview at last year’s Miami Bitcoin Conference. “The absence of clear policy or regulation is being exploited by fraudsters, so failure to act is a failing average consumers and investors.”