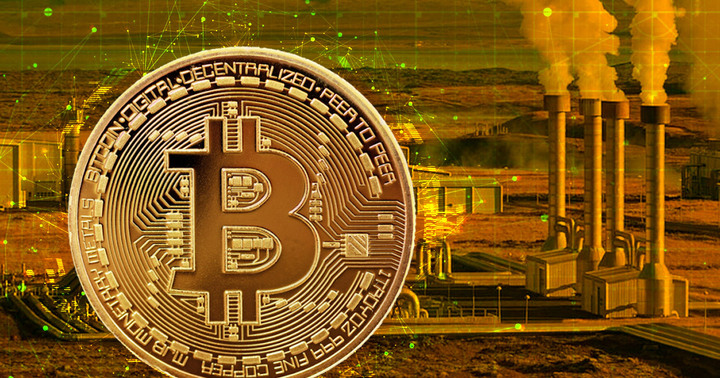 Kenya is looking to become Africa’s first Bitcoin mining hub by inviting Bitcoin mining companies to use surplus geothermal energy to power their operations, according to local media outlet The Standard.

KenGen, the largest electric power producer in Kenya, disclosed that some mining firms have already approached it about the matter. The company did not provide the names of the companies looking to take it up on its offer. However, Africa does not have any Bitcoin mining firms, meaning the companies are most likely from the U.S. or Europe.

Kenya currently produces 863 megawatts (MW) of geothermal power, making it the largest geothermal energy producer in Africa. KenGen did not disclose how much surplus electricity it offers but said the companies had approached it with different power requests starting from 20 MW.

The official plans involve having the companies establish their mining farms at KenGen’s main geothermal power station in Olkaria, Naivasha. The power plant is 123 kilometers from Kenya’s capital, Nairobi. According to KenGen Geothermal Development Director Peketsa Mangi, the firm has ample space for the mining companies to set up their facilities.

By inviting crypto mining companies to use its geothermal power, Kenya has joined a list of countries that seeks to promote green crypto mining. An example is the U.S., which is currently the largest crypto mining destination, accounting for more than 37% of Bitcoin’s (BTC) hashrate.

The largest crypto mining states are Georgia (30.76%), Texas (11.22%), and Kentucky (10.93%). Georgia and Kentucky’s largest source of electricity is hydropower. On the other hand, Texas depends on natural gas, wind, and solar energy.