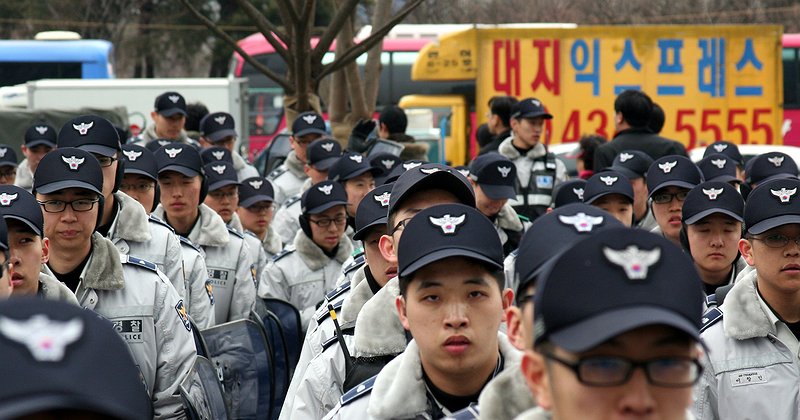 The report says that the Seoul Southern District Prosecutors Office started seizing transaction records from Bithumb, Upbit, Coinone and four other unnamed local exchanges. The prosecutors reportedly also raided homes and offices that belong to people involved in the case.

The move comes after Korean prosecutors launched an investigation into the Terra crash. The Seoul Southern District Prosecutors’ Office’s joint financial and securities crime investigation team is trying to find out if there were intentional price manipulations behind the collapse.

While no name was revealed, one of the ex-employees reportedly told the authorities that employees at Terraform Labs voiced their concerns about the terraUSD (UST) design architecture from the very beginning. Unnamed employees said they alarmed Terraform Labs CEO, Do Kwon, about issues, but he ignored to fix them and continued the launch of the stablecoin.

TerraUSD (UST) collapsed earlier in May, losing its peg to the US dollar. Meanwhile, Terraform Labs doesn’t seem to stop on its way as Do Kwon announced the launch of the Terra 2.0 main network, which has received the Phoenix-1 identifier.