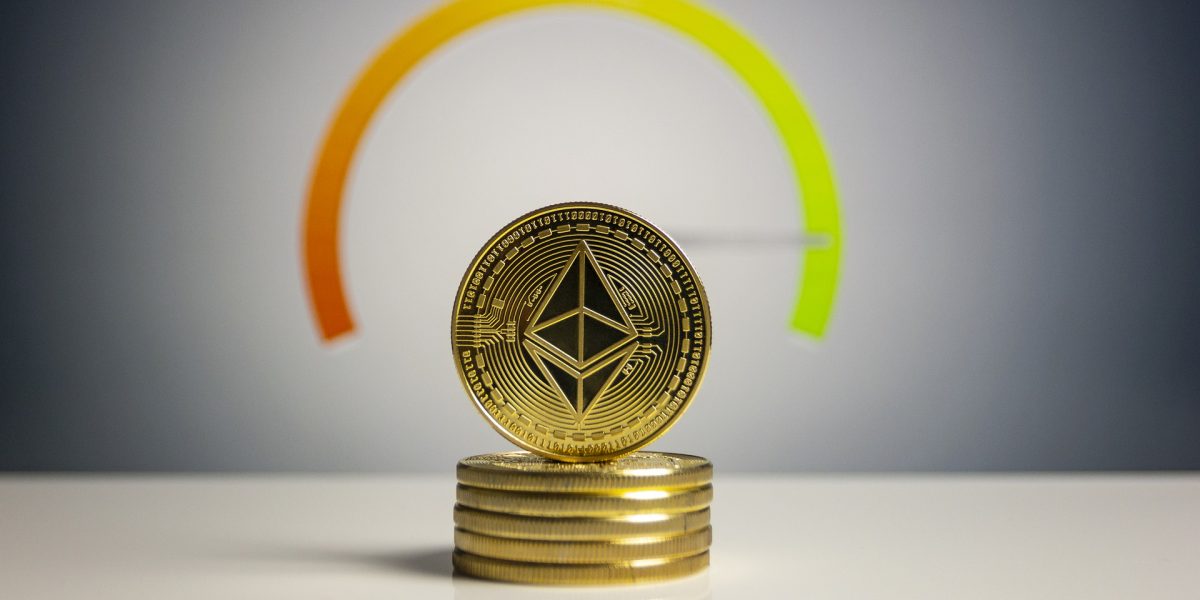 The Ethereum Foundation, a non-profit supporting the Ethereum ecosystem, unveiled its latest report providing a brief about its current state of development. As of March 31, 2022, the Ethereum foundation Treasury holds a total of 0.3 percent of the entire ETH supply.

Ethereum Foundation director Aya Mayaguchi said that they continue to support third-party allocators as the Ethereum network continues to mature. In the report, she further added:

[We believe] that more decentralized funding is important for the future of the Ethereum ecosystem. We continuously try to allocate resources to third parties that we believe can make better decisions than us within certain domains.

Beyond allocating financial support, there is a lot of non-financial work that EF community members do behind the scenes as well. The support and coordination of conversations related to core protocol development, connecting EF Fellows’ projects from emerging economies with the rest of the Ethereum community, and coordinating with educational groups and efforts are just a few examples.

Last year, the Ethereum Foundation spent a total of $48 million of which the Layer-one research and development accounted for $21.8 million. This includes the Ethereum mainnet upgrade along with external grants for stress testing the network.

One of the most awaited developments recently has been the Ethereum Network Merge. Recently, the Ethereum developers successfully conducted a shadow fork just ahead of The Merge upgrade.

Read More: Ethereum developers conduct another stress test with shadow fork ahead of The Merge upgrade

The Merge basically involves the transition of the Ethereum blockchain from the existing Proof-of-Work (PoW) to the Ethereum 2.0 Proof-of-Stake (PoS). The deployment of The Merge has been recently pushed to Q3 of 2022.

Commenting on the tentative date of transition, Ethereum developer Tim Beiko said: “It won’t be June, but likely in a few months after. No firm date yet, but we’re definitely in the final chapter of PoW on Ethereum”.

Spending for the Layer-2 research and development stood at $1.9 million. This includes developer tooling and software development kits. Furthermore, the Ethereum Foundation added that it distributed $19.6 million in grants via its Ecosystem Support Program.