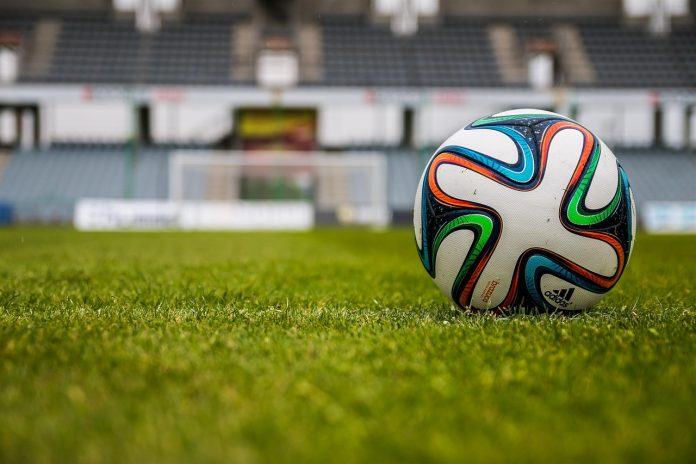 Fan tokens remain one of the more intriguing additions to the cryptocurrency landscape. Although one may expect otherwise, there is good money to be made when timing one’s trades correctly. In fact, several assets gained over 44% this past week as the European football seasons come to a close. Data is taken from CryptoSlam.

While the rest of the crypto markets remain incredibly bearish, fan tokens are where the money is to be made these days. Despite all European football seasons coming to an end, there is still a strong demand for exposure to these clubs. It is crucial to note nearly none of them have a decent 90-day performance, with some dropping 35% or more.

From a weekly perspective, things look much more appealing. Nearly all tokens – except STV, the token of Sint-Truidense V.V., a Belgian team – have gained value. Novara Calcio is the only other exception, although a -0.43% change isn’t necessarily worth mentioning. Every other asset saw a rise of at least 12.6% this week, outperforming Bitcoin and other cryptocurrencies by a steep margin.

The weekly success of assets like PSG, ACM, and IBFK is not entirely surprising. These are the tokens of Paris Saint-Germain, AC Milan, and Istanbul Basaksehir, respectively. Ligue 1 champions Paris Saint-Germain will play its final game of the season – at home – which should spark much excitement among fans. AC Milan is in pole position to win the Serie A, although city rival Inter Milan is only two points behind. Istanbul Basaksehir has one game left to secure its Europa Conference League Qualifiers spot and will face Super Lig leader Trabzonspor in another high-stakes game.

Once these games conclude, however, these competitions will be over. It remains unclear if there is any excitement for the fan tokens afterward, as there will be nothing left to play for. If we take STV as an example – the season of Sint-Truidense V.V. ended several weeks ago – the drop-off will be quite steep. STV lost nearly 50% of its value in the past month and is down by 80.96% for the past 90 days, despite the team’s strong second half to the season.

Although any club or organization can issue fan tokens, football clubs remain the primary “explorers” of this concept. That is rather interesting, even though it remains a very small industry regardless. It is also intriguing to see these renowned – and wealthy – football clubs explore this option of giving fans a bit more input into the sportive side of the equation.

As Paris Saint-Germain is the biggest club by fan token market cap, the standings might not necessarily make sense. One would expect Manchester City to be at the top, yet it isn’t. AC Milan, FC Barcelona, and Galatasaray complete the top five, making for a good mix of clubs across different countries.

It is also nice to see how thousands of holders represent these fan tokens. For example, PSG has over 20,800 owners, whereas 27,415 wallets hold ACM. Particularly Italian team-based fan tokens have many more holders, as assets for Juventus (JUV) and AS Roma (ASR) have roughly 23,000 holders each. That may spark interest among other Italian Serie A teams to explore opportunities in this space. 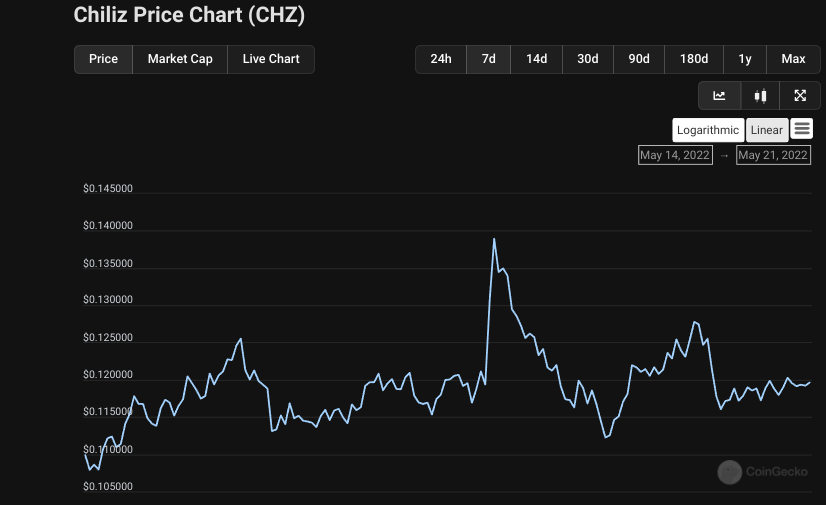 While the fan tokens have noted strong momentum this week, things are a bit different for Chiliz (CHZ). Chiliz is the fintech platform enabling sports teams to create these tokens for their fans. Its native token has a weekly gain of 7.5%, but has lost 47.1% of its value in the past month. That confirms it may be better for speculators to invest in team fan tokens rather than Chiliz’s asset itself