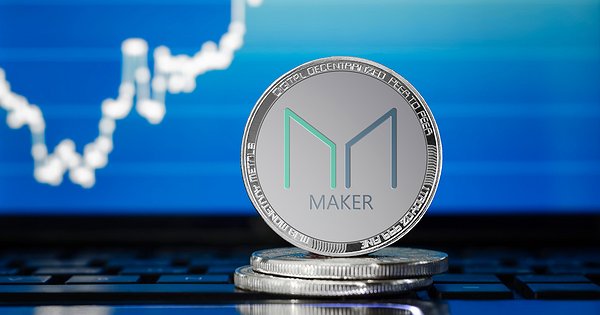 DeFi platform MakerDAO has just announced it intends to integrate Ethereum’s layer 2 solution StarkNet in order to reduce transaction costs and increase the speed of transfers with the DAI stablecoin, The Block has reported.

Louis Beaudoin, StarkNet’s coordinator for the project, has said:

“It’s going to be about 10x improvement in cost compared to Ethereum.”

In terms of speed, he has noted that transaction processing time for the protocol is one to two minutes. During 2023, the team plans to reduce the figure to just a few seconds.

Subscribe to our Telegram channel to stay up to date on the latest crypto and blockchain news.

The integration of StarkNet will begin next April 28 and will be carried out in four phases. The stablecoin DAI (MCD) will be implemented in StarkNet by the end of 2022 or early the following year.