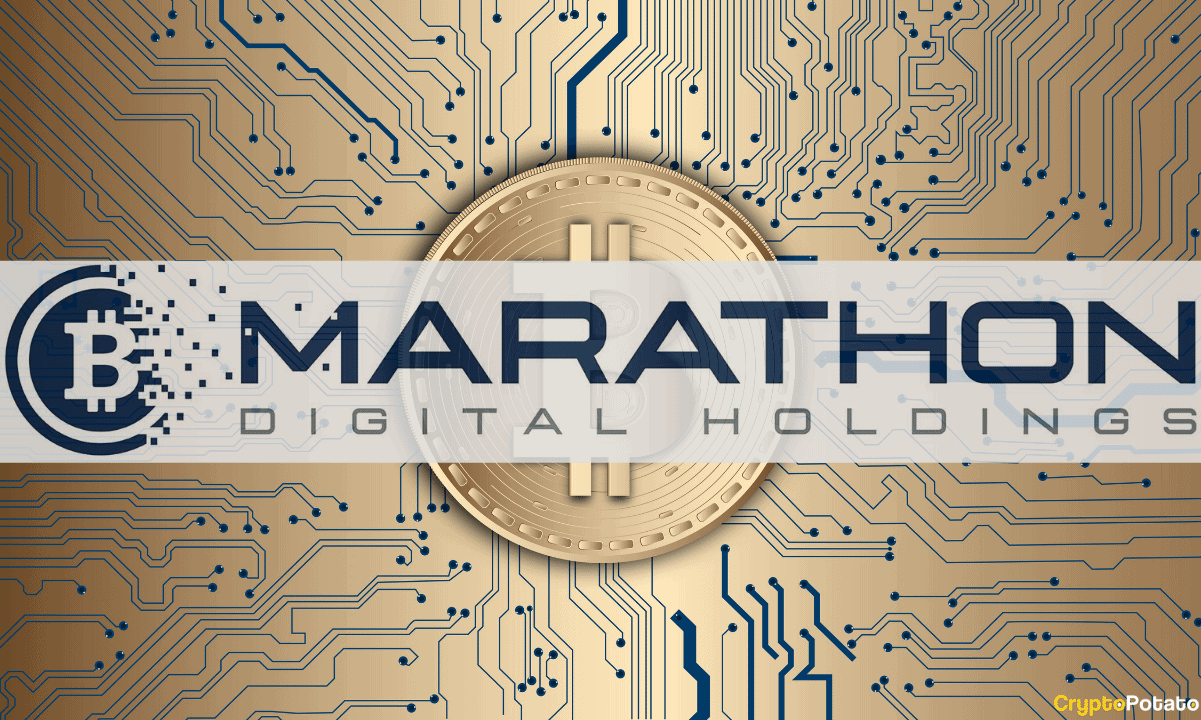 The data center of the bitcoin miner Marathon Digital – Applied Blockchain – secured around 254 megawatts of new hosting power for the company’s operations, and it could boost the supply to 324 megawatts if it collaborates with other providers.

The move should aid Marathon’s goal of reaching approximately 23.3 EH/s of computing power for bitcoin mining by 2023.

One Step Closer to the Target

Applied Blockchain vowed to distribute 90 megawatts to the company’s facilities in Texas and at least 110 megawatts to those in North Dakota. The data center also provided Marathon with the option to boost hosting capabilities in the Northern state with additional 70 megawatts. The organization has approximately 66,000 miners in these areas combined, representing around 9.2 EH/s.

Marathon, though, aims to achieve 23.3 EH/s of total computing power for BTC mining. The most recent deal with Applied Blockchain and the promised 254 megawatts of new hosting power should guide these ambitions. If the terms of the agreement are met, Marathon is expected to reach its target next year.

In addition, the company intends to install additional 14,000 miners in its Texas facility before the end of 2022 – an initiative that could speed up the expansion, too. Commenting on the increased mining capacity was Fred Thiel – CEO and Chairman of Marathon:

“With these new arrangements, we believe we have now secured enough hosting capacity to support our target of achieving approximately 23.3 exahashes per second of computing power for Bitcoin mining in 2023.

Each of these facilities is already under construction, which is critical for expediting installations. The first miners to be hosted under these new arrangements are scheduled to be installed in August, with installations ramping at other locations in the fourth quarter of this year and continuing into 2023.”

It is worth noting that Marathon’s shares reacted positively to the announcement. Prior to the news, a single stock was trading at around $8, while after, it soared by 20% to $9.70.

Marathon Did Not Sell BTC Amid the Bear Market

Earlier this month, the firm disclosed that during Q2, 2022, it mined 707 BTC, which is an 8% Year-Over-Year increase. Similar to other periods, it did not sell any of its crypto stash and currently holds 10,055 BTC. Calculated at today’s prices, this equals over $218 million.

The production levels could have been even higher if Marathon did not have to solve some maintenance issues at its powerhouses in Texas and cope with a severe storm in Montana. Last month’s weather disaster crippled the operations of all 30,000 miners (75% of its total active fleet) that the company has deployed in the area.