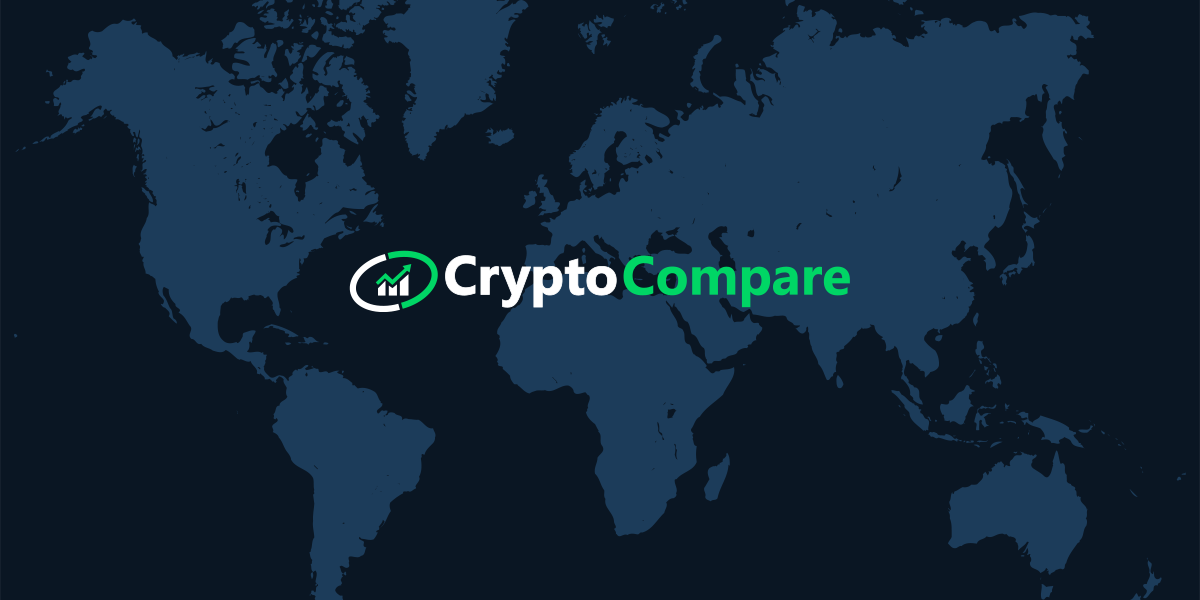 The U.S. Department of Justice (DOJ) has announced that it seized around $3.6 billion worth of bitcoin tied to the 2016 hack of the popular cryptocurrency exchange Bitfinex. A New York couple was also arrested for allegedly conspiring to launder the stolen cryptocurrency.

Officials revealed they arrested Ilya Lichtenstein, 34, and his wife, Heather Morgan, 31, and that the couple was scheduled to make their initial appearances in federal court later on Tuesday. Their legal representation wasn’t immediately clear.

The pair is being accused of trying to launder the proceeds of 119,754 BTC stolen from Bitfinex in 2016 in more than 2,000 unauthorized transactions. Prosecutors say these transactions sent the funds to Lichtenstein’s wallet.

In total, the DOJ says it seized more than 94,000 BTC from the couple after accessing “files within an online account controlled by Lichtenstein.” The files, officials said, contained the keys required to “access the digital wallet that directly received the funds stolen from Bitfinex.”

This access allowed “special agents to lawfully seize and recover more than 94,000 bitcoin that had been stolen from Bitfinex.” The seizure is the agency’s largest one ever, while the announcement came shortly after blockchain sleuths found $2.5 billion in BTC from the hack were moved on-chain.