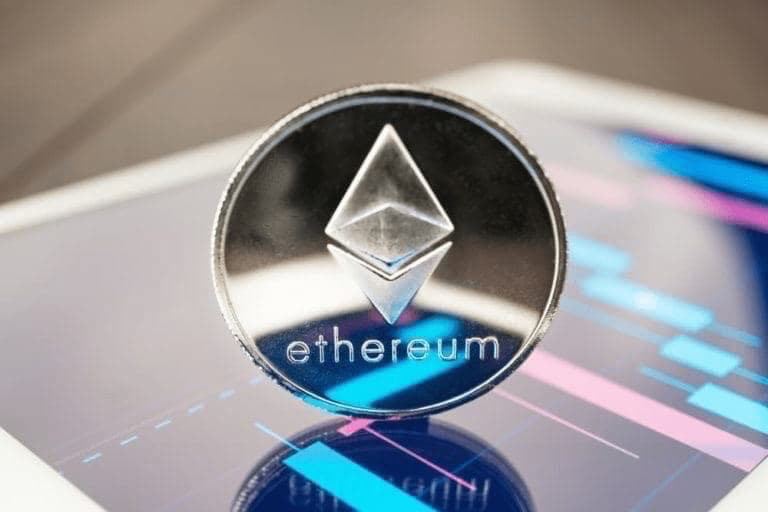 While the global cryptocurrency market flashes green again after a difficult period for most digital assets, a new report has singled out Ethereum (ETH) as having the potential to become an asset that will merit attention from large international investors.

Announced for September 2022, the long-anticipated Merge update is set to act as an event catalyst possibly transforming Ethereum into ‘a global institutional-grade asset,’ as per the Bloomberg Intelligence report titled ‘Booms, Busts and Bitcoin’ published on August 3.

As the Merge, which will mark Ethereum’s transition into a Proof-of-Stake (PoS) network, approaches, Bloomberg’s fundamental dashboard has demonstrated a strong recovery of the Ethereum ecosystem after its peak from May 21, “indicating that the asset could be mispriced,” the report stated.

According to the report, Ethereum has outperformed in several key adoption metrics that have a high correlation with price, including active users, non-zero balance addresses, and transactions, “in absolute terms to the last bear market and relative to Bitcoin.”

Indeed, the analysis has found that Ethereum’s “non-zero balance addresses are all-time highs (3-year 100% percentile)” and are “almost double that of the Bitcoin network.” What’s more, the number of Ethereum transactions has stayed strong year-on-year, losing only 7% in transfer volumes regardless of the 29% price drop.

At the same time, Ethereum has also outperformed Bitcoin in terms of active addresses, which are 113% higher than three years ago, despite being “flat year-on-year (+5%).” By comparison, Bitcoin was down 30% during this period.

Meanwhile, enterprise-level crypto market data analytics platform Kaiko found that Ethereum’s market share of trade volume in July achieved 50% parity with Bitcoin’s for the first time in 2022, due to strong inflows in spot and derivative markets.

ETH’s market capitalization at press time was $202.3 billion, maintaining its position as the second-largest cryptocurrency by this indicator, according to data Finbold retrieved from CoinMarketCap on August 3.