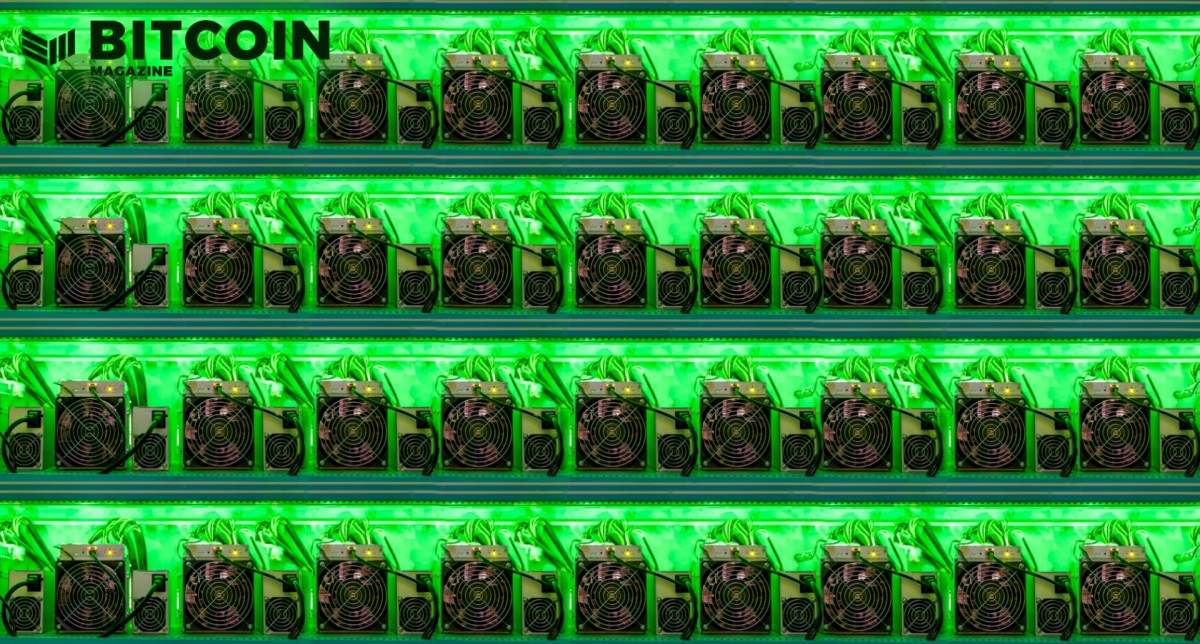 Michael Saylor, Jack Dorsey, Fidelity Investments, and others belonging to the Bitcoin Mining Council (BMC) gathered to author an open-letter to the Environmental Protection Agency (EPA) refuting misconceptions of bitcoin energy consumption as it relates to mining.

letter sent on April 20, 2022 that states a need for regulatory actions against bitcoin mining and other cryptocurrencies that use proof-of-work consensus models. The primary signatory for the letter sent on April 20 was Jared Huffman and was signed by another 22 sitting members of congress.

The letter from the BMC outlined many misconceptions that were detailed in Huffman’s letter, the first of which is:

“We have serious concerns regarding reports that bitcoin mining facilities across the country are polluting communities and are having an outsized contribution to greenhouse gas emissions.”

Another point the Huffman letter asserted was:

“As digital assets gain popularity, it is essential to understand the environmental risks and pollution associated with this industry.”

The BMC addressed this false claim noting that bitcoin miners have no emissions, period.

The assertion sets blame for the failure of the energy grid to operate in an efficient manner on bitcoin miners. The emissions are the fault of power generators. Bitcoin miners simply purchase the energy after its generation.

Another conflation from the Huffman letter claimed:

“A single Bitcoin transaction could power the average U.S. household for a month.”

The BMC refutes this claim fervently by explaining that “Broadcasting a transaction requires no more energy than a tweet or a Google search.”

The BMC means to explain that Bitcoin transactions consume little-to-no energy. The energy consumption attributed to bitcoin comes from miners competing for issuance and fees associated with transactions, which by design will drastically fall. In two years, issuance will drop 50% and 90% of the total bitcoin that will ever exist has already been issued.

The BCM continued to explain that concerns for the scaling of bitcoin as a global payment leading to rising energy consumption are also built on a false foundation, as layer-two protocols like the Lightning Network require very little energy, allowing Bitcoin to scale off-chain without incurring higher energy costs.

“It therefore makes no sense to associate energy consumption with individual transactions, since Bitcoin’s energy usage is not related to transactions, and Bitcoin can scale arbitrarily without increasing its transaction count or energy usage,” the BMC stated in the letter.

The BMC letter continues to refute the conflation between proof-of-stake (PoS) versus proof-of-work (PoW) consensus models, explaining that one cannot compare the two since PoS is not “mining technology,” rather it is a method to obfuscate authority by giving power to stakeholders with the highest amount of capital.

One of the final claims refuted by the BMC concerns the accusation towards vast amounts of e-waste in the industry. This claim was backed up in the Huffman letter with one, debunked, non-academic citation. The BMC stated:

“The Bitcoin e-waste claim is not based on evidence of huge quantities of miners in junkyards. These simply do not exist. It is a chimera derived from an idle academic fantasy which failed to incorporate any relevant industry data.”