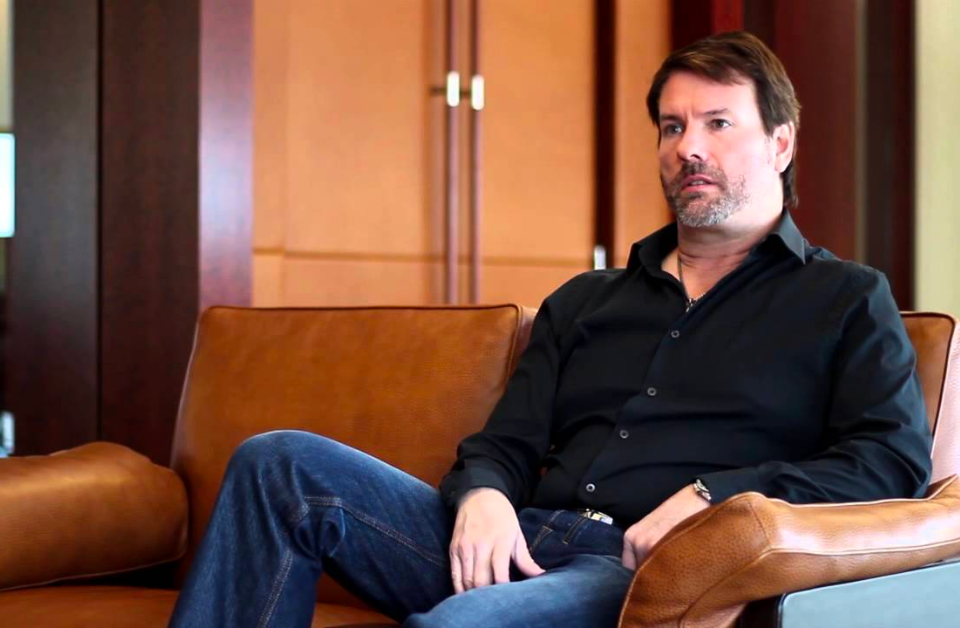 With almost 129,000 BTC in its account, publicly traded software business MicroStategy (MSTR) is already the only corporate Bitcoin holder. The company now wants to buy more, barely one month after its brash CEO Michael Saylor resigned and one week after the Washington D.C. Attorney General sued the company and Saylor for alleged tax evasion.

According to a filing made on Friday by the business software company, Cowen & Co. and BTIG LLC will be the sales agents for the Class A shares. Any possible sales were not given an exact date. The company also stated that it would save all potential future profits in order to buy more Bitcoin and expand its software division.

Due to the stock’s tied relationship to the price of bitcoin, MicroStrategy has lost $1.2 billion on its bitcoin investment this year. However, as bitcoin increased by over 10% on Friday, the shares rose 12%. However, following the news of the stock offering, which will reduce the value of existing shares, the price dropped by around 1.5% in after-hours trading.

Saylor’s Love For The Bitcoin

In his new role as executive chairman, Micheal Saylor will be more focused on Bitcoin, according to a statement from Microstrategy. According to him, “Phong will be empowered as CEO to manage broad company operations, while I will be able to focus more on our bitcoin acquisition strategy and related advocacy projects.”
It’s unclear what Saylor will do with Bitcoin after that.

The statement coincided with the release of the company’s second-quarter earnings. The company lost $1.062 billion, largely as a result of $917 million in impairment charges connected to its Bitcoin assets, according to its financial records.
Saylor, a proponent of Bitcoin, was always doubling down on buying Bitcoin.
Under his direction, the corporation bought $250 million worth of bitcoin in 2020, and as of June 30th, 2022, it reported owning $1.988 billion worth of bitcoin.
However, the current crypto winter has caused the price of Bitcoin to plummet; it is currently less than half of where it peaked.

Blockmanity Explainer: What is Microstrategy?

A MicroStrategy is a US corporation incorporated offers cloud-based services, mobile software, and business intelligence (BI).

As a treasury reserve asset in August 2020, MicroStrategy invested $250 million in Bitcoin, citing dwindling cash returns, a weakening dollar, and other global macroeconomic reasons. The corporation continued to make significant purchases of Bitcoin; as of May 2022, the company had invested around $3.965 billion in the cryptocurrency, with an average purchase price of about $30,700 per Bitcoin. The primary force behind this tactic is Saylor.