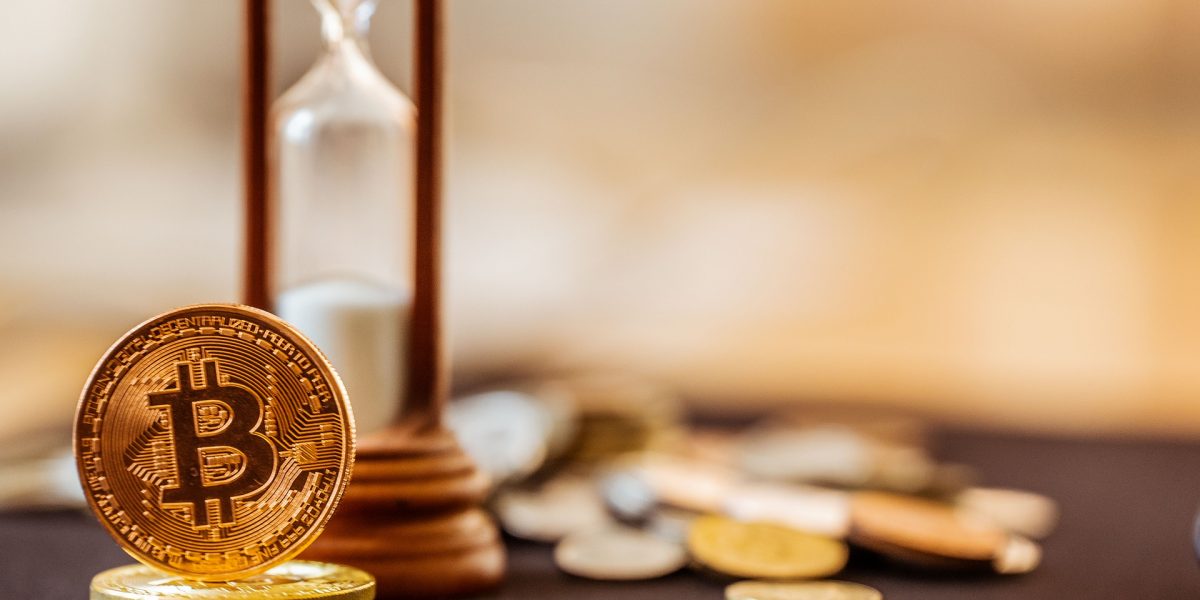 The recent price correction in Bitcoin has shaken the confidence of retail investors. However, it isn’t enough to deter the optimism of MicroStrategy CEO Michael Saylor. During his recent interview with Yahoo Finance, Saylor said that they are in for the long term and holding their Bitcoins firm.

There’s no price target. I expect we’ll be buying bitcoin at the local top forever. And I expect bitcoin is going to go into the millions. So we’re very patient. We think it’s the future of money.

Saylor is confident that the Lightning Network will help Bitcoin scale up its transaction ability. He added:

No change in plans for Bitcoin

MicroStrategy is already holding a huge pile of Bitcoins on its balance sheet and has not sold even a single BTC during the market crash. Even as Bitcoin has corrected more than 50 percent from its all-time high, the company plans to continue to hold them for the long term.

MicroStrategy is holding up to 129,218 bitcoins worth a staggering $2.9 billion as of March ending. As of May 2, the company’s BTC holdings are at an average price of $30,700. Andrew Kang, who was recently appointed as the CFO of Microstrategy this month, said:

At this time, we do not have any intention to sell. There are no scenarios that I’m aware [in which]we would sell. MicroStrategy hasn’t faced pressure from shareholders to sell any of its bitcoin holdings. Our investors are very much aligned with our strategy.

Some of the more recent volatility was certainly around some of the activity outside of bitcoin. For us, we monitor that from a market perspective, but there [isn’t] anything fundamental to bitcoin that we believe presents any issues against our strategy.

Microstrategy CEO Michael Saylor also spoke about the recent collapse of the TerraUSD ecosystem. He expects regulators to accelerate the process of getting crypto regulations to the market. This will be good for the industry as well as Bitcoin, says Saylor. “That’ll be good for the industry. Over time, I think as people get educated and as they get more comfortable, I think we’ll recover from this drawdown”.

“Once people figure out why bitcoin is superior to everything else, then the institutions are going to come in with large sums of money, and we’re not going to have to struggle through this massive explanation of why we’re different than 19,000 other crypto tokens,” he said.