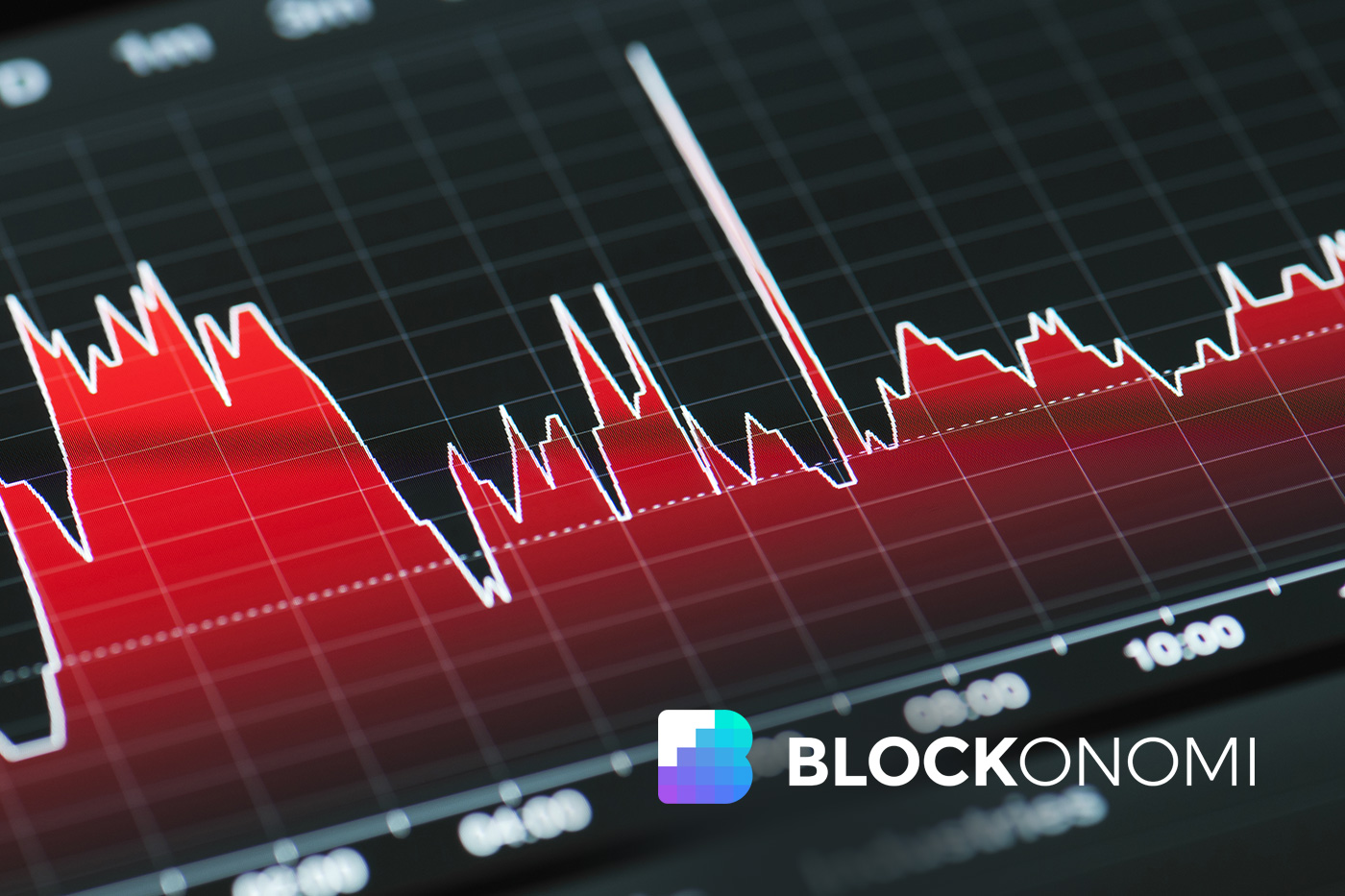 On June 16, major cryptocurrency lending platform Babel Finance announced that withdrawals would be temporarily halted because of “unusual liquidity pressures.”

Liquidity issues are currently challenging the survival of multiple DeFi services, especially lending platforms. Celsius has created a ripple effect on other lenders in the industry. BlockFi’s competitor has also suspended withdrawals of crypto assets due to a liquidity imbalance.

Last week, the price of Bitcoin fell below $20,000, which represents a decline of 70% from its peak in 2021 and also represents its lowest level since 2020. This drop occurred in the midst of growing anxiety about cryptocurrencies.

Loads of Problems for DeFi and Crypto Lenders

There was not a single cryptocurrency that was able to stand up to the massive wave of selling pressure.

Ether, the second-largest token, has seen its value drop by 75% from its high point from the previous year. Other altcoins and NFTs have also hit the skids.

The recent collapse of Celsius, a cryptocurrency lender, had a severely negative impact on other lending platforms such as Babel Finance and BlockFi.

BlockFi, a well-known cryptocurrency lending service, admitted previously that the company is struggling amid an unprecedented market crash that has left the company financially unbalanced.

However, in contrast to Celsius, both BlockFi and Babel Finance were successful in developing strategies that ensured their continued existence.

BlockFi is Back From The Brink

BlockFi stated today that it has secured an agreement with the major US exchange, FTX. As part of the deal, FTX extended a $250 million credit line for the BlockFi platform.

This sum will support BlockFi in consolidating more budget on the balance sheet and improving the company’s credit health.

The FTX loan will be disbursed in the form of a contract, which means that BlockFi will meet the financial commitments to the user’s accounts such as interest accounts, personal income, and mortgage loans based on the customer’s balance.

Bigger Problems May Be Brewing

While FTX saved BlockFi, Babel Finance got help from its investors. On Monday, the Hong Kong-based lending service revealed that it had found a solution to the current liquidity crisis.

According to the company’s statement,

“…preliminary agreements on the repayment period of some debts” will help it ease “the company’s short-term liquidity pressure…Given the current context of severe market volatility, Babel Finance’s management will continue to communicate closely with customers, counterparties, and other partners, and provide updates in a timely and transparent manner.”

The decline of the crypto market puts investments, loans, and related components at chain risk. Celsius’s panic made other lenders like BlokcFi or Babel much more difficult.

A series of unfavorable events put BlockFi in crisis.

The company is facing fines of up to $100 million as a result of an investigation into incredibly profitable accounts. The platform was fined almost $1 million by the Iowa Department of Insurance last week.

BlockFi also has plans to lay off around 20% of its workforce in order to strengthen operations and survive market volatility.

FTX exchange’s CEO Sam Bankman-Fried said in a separate statement that the regulatory moves of the FED have contributed to the current situation of the crypto sector and the widespread panic amid the decline.

Last week, Bankman-Fried also loaned out a total of $485 million to Voyager Digital.

However, will this support be effective?

Look at the bigger picture, additional debt load from another company may not help if market stress continues. More debt and more money printing to pay it off will lead to hyperinflation and global bankruptcy.

Our society is built on debt, including mortgages, credit, corporate loans, and student loans, among other things. This lack of foresight is blasting the global economy and the FED’s solution of increased interest rates might fail.