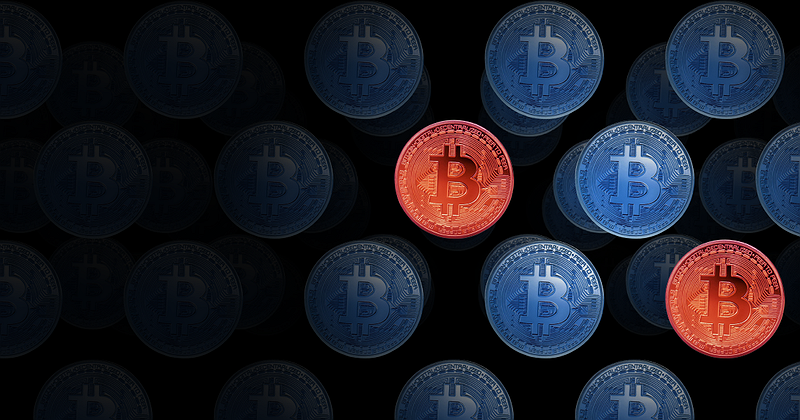 Creditors of the collapsed cryptocurrency exchange Mt.Gox have to submit their applications for assets transfer before September 15 as after that deadline any transfer or succession, provision as collateral, or disposition by other means of rehabilitation claims will be prohibited, said in an update Mt.Gox trustee, Nobuaki Kobayashi.

“To ensure safe and secure Repayments and to avoid unexpected disadvantages, we askthat you refrain from transferring rehabilitation claims during the Assignment, etc.Restriction Reference Period.”

Mt.Gox to Airdrop NFTs to Victims of 2014 Hack

Mt.Gox was one of the world’s largest crypto exchanges, and accounted for 70% of bitcoin (EXANTE: Bitcoin) transactions at its peak. Between 2011 and 2014, the platform was repeatedly hacked and experienced technical difficulties. In early 2014, problems with the withdrawal of user funds began, as a result, Mt.Gox froze trading and went out of business.

Mt.Gox was subject to a hacker attack, during which 850,000 Bitcoins valued at over $450 million at the exchange rate at the time ($50.8 billion at the moment) were stolen. The exchange was unable to recover the stolen funds, so it filed for bankruptcy in April 2014. The process is still ongoing.