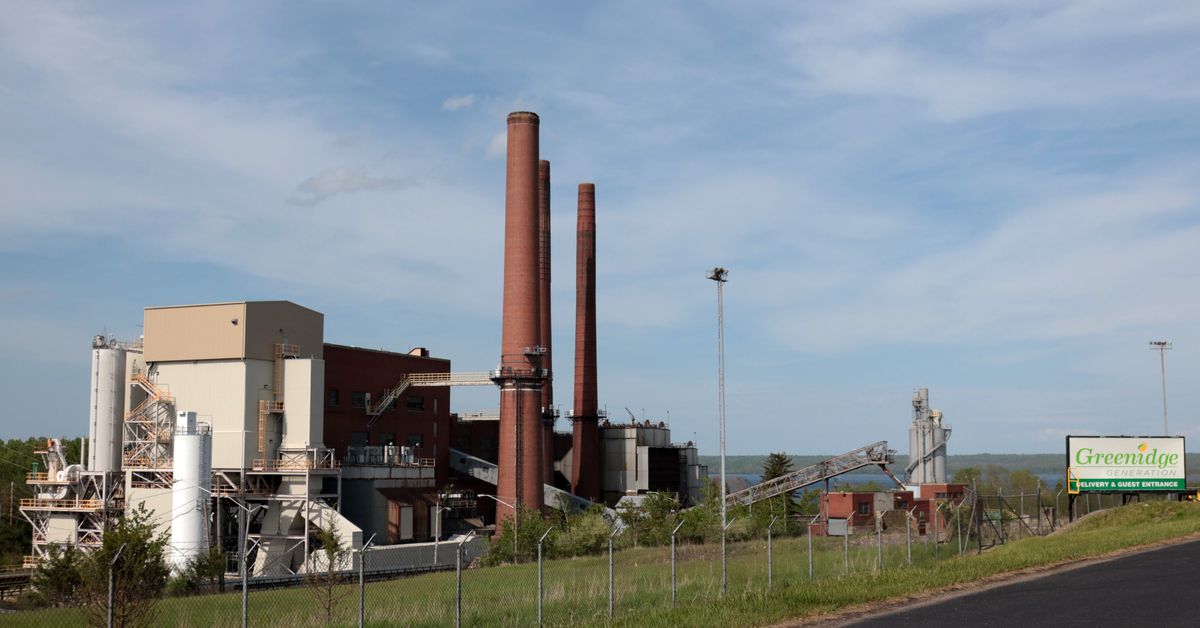 Greenidge has been under fire from environmentalists for its use of fossil fuels to power its proof-of-work (PoW) mining operation on Seneca Lake in Upstate New York. In its rejection letter to Greenidge, the NYSDEC cited the “dramatic” increase in greenhouse gas emissions from the Dresden-based facility since the Climate Act took effect. The plant is powered by natural gas, though it was originally a coal-fired facility before Greenidge’s parent, Atlas Holdings, refitted it.