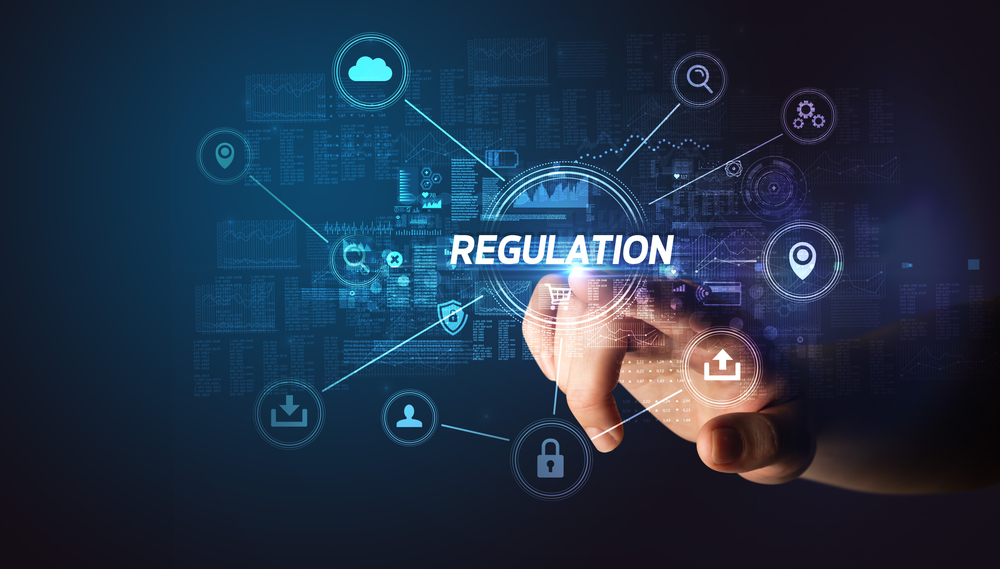 Per multiple sources, New York lawmakers will discuss the bill proposal for a crypto mining ban in the state at their next sitting. Despite the approval from the lower house, many of the top crypto players have condemned the bill. Also, the bill was widely criticized by several other New York unions, such as the state’s private power producers and blockchain unions.

Part of the bill wants a complete ban on all crypto mining activities from blockchains still relying on the PoW mechanism like BTC and ETH. The bill considered the negative impact of these mining activities on the PoWer distribution and availability for residents. The lawmakers will sit and vote on the bill beginning next Monday.

Even though the bill isn’t officially passed into law, many crypto associations have criticized this bill. The state’s association of private PoWer producers claimed that the bill would hinder their business activities, especially in terms of PoWer supply and permit approvals for PoWer plants. Furthermore, the blockchain group and other crypto groups are sensitizing the populace on the negative the proposed bill will have on their economy.

Consequences Of The Passing The Bill

Part of the campaign states that if the bill is passed, there will be fewer jobs. They also claim that the bill will stifle innovation in the state. They further said that the reason for the proposed bill (which is the poisonous impact of PoW crypto mining on the climate) can’t be defeated by merely banning crypto mining operations because these miners will move to other states where they can continue running their operations. Hence, the clean climate plan will still be defeated.

Consequently, the New York state will be at a massive disadvantage as they would have driven away companies seeking to make New York the central hub of crypto innovation. A few months ago, the EU made a similar proposal against PoW mining networks. However, the EU didn’t pass the bill because it didn’t receive enough votes. The concern about PoW mining networks is their poisonous impact on the environment.

Despite several challenges facing the crypto industry in the US, the level of crypto adoption in the country continues to grow at an alarming rate. Wall Street has acknowledged that its customers continue to demand crypto ETPs more than ever before.

China’s ban on crypto activities (including crypto mining) has resulted in a boom for such operations in several US states, such as New York. There are rumors that New York City Mayor, Eric Adams, isn’t in support of this new bill.

If these rumors are true, it is because Adams has a better understanding of cryptos and their massive potential in the short and long terms. Nevertheless, the crypto ecosystem advocates that all mining networks utilize clean energy for their mining operations. Thus, there can be little or no complaints regarding the negative impact of crypto mining on the environment or climate.