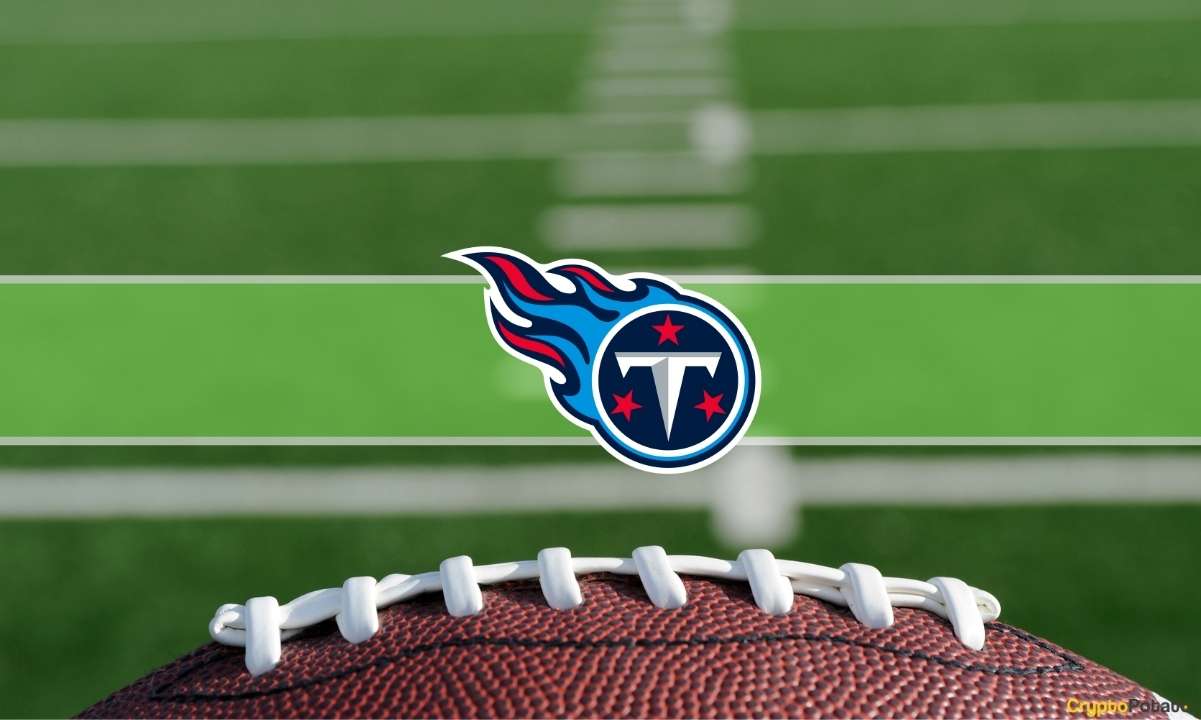 The professional American football team – Tennessee Titans – will reportedly become the first NFL club to accept bitcoin as a means of payment. Fans will be able to purchase season tickets and sponsorship opportunities via the primary digital asset.

The First NFL Team to Hop on The BTC Bandwagon

It is safe to say that the cryptocurrency industry has engaged with numerous niches in recent months, including the sports sector. Several digital asset companies have partnered with major soccer clubs. For one, the world’s leading crypto exchange – Binance – became a global sponsor of Argentina’s national soccer team.

According to a recent report, the latest sports entity to join that list is the NFL team – Tennessee Titans. The football club will become the first to allow bitcoin payments for season tickets, suits, PSLs, and sponsorship opportunities. At a later stage, the team plans to extend the initiative and enable the purchase of single tickets, merchandise, and at-game food and beverage sales via the primary cryptocurrency.

Tennessee Titans’ partner in the move is UTXO Management – a Nashville-based digital asset fund. Speaking on the matter was David Bailey – Partner at the company:

“We’re proud to partner with the Tennessee Titans as they start their Bitcoin journey and offer fans a new way to pay. 2022 is a special year as we continue to work with professional sports teams to help educate and further mass adoption of Bitcoin. The Titans are a top NFL franchise and a natural fit for this partnership.”

Despite being the first to embrace BTC for payments, Tennessee Titans are not the only NFL team related to the world of crypto. In May 2021, the New York Giants teamed up with the largest digital asset manager Grayscale. Following the collaboration, the latter became the “Presenting Sponsor” of the four-time Super Bowl winner.

It is worth mentioning that some of the NFL stars are supporters of the asset class. In November last year, the Green Bay Packers quarterback – Aaron Rodgers – vowed to convert some of his $33.5 million salary into bitcoin, describing the asset as the “future of money.”

Last Christmas, Michael McCorkle “Mac” Jones played the role of Santa Claus for his team (the New England Patriots) in a rather unusual way. He gifted bitcoin to 12 of his teammates.

Arguably the most popular name in the NFL – Tom Brady – is also a crypto proponent. In April 2021, he jumped into the non-fungible token craze by releasing his own NFT platform called Autograph. Shortly after, Brady took an equity stake in the crypto exchange FTX, becoming an ambassador for the company.

Several months later, the seven-time Super Bowl winner said he would “love” to receive some of his earnings in Bitcoin, Ethereum, or Solana tokens.