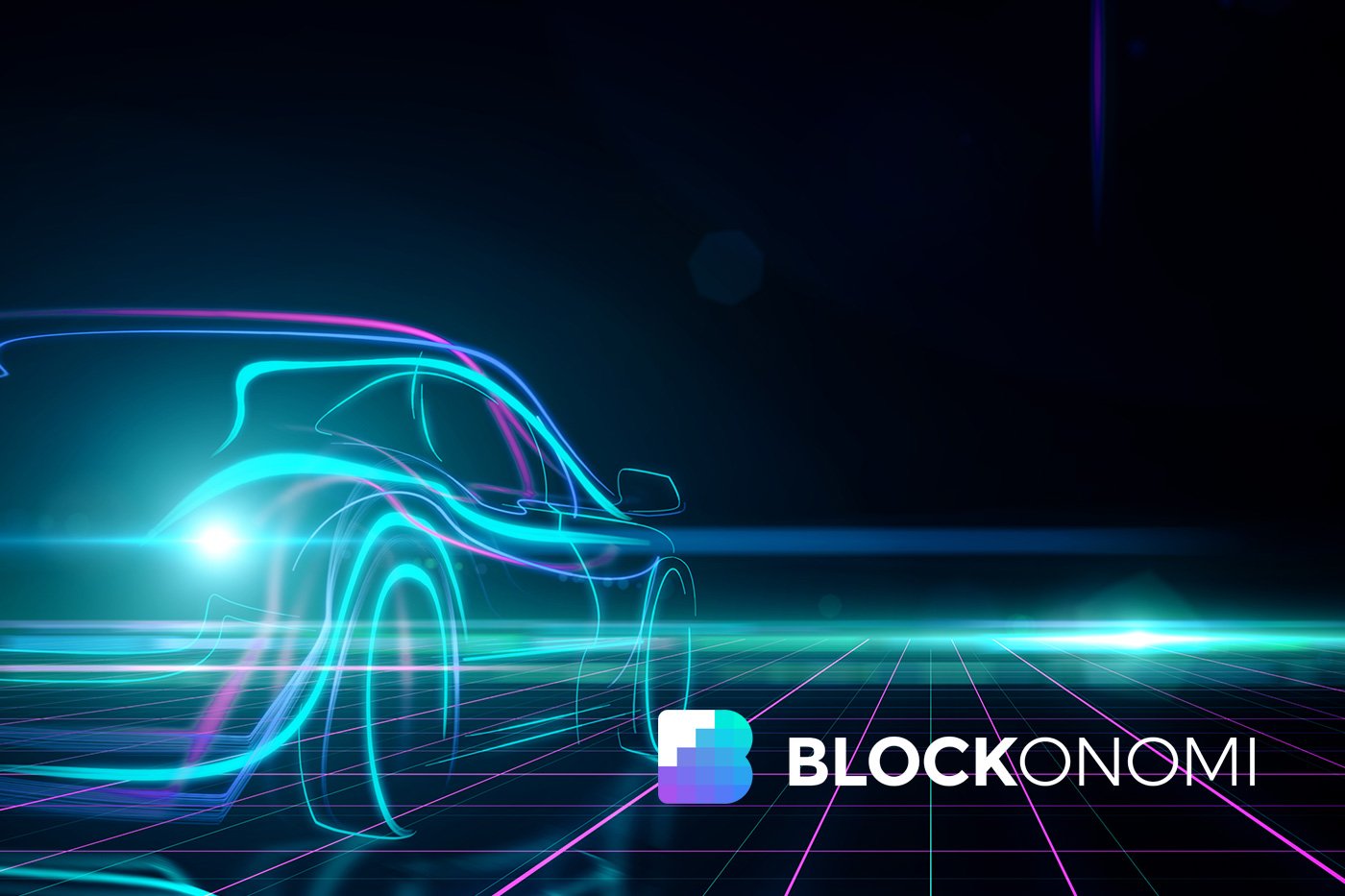 The latest names to join the Metaverse race amid rising industry excitement are Japan’s auto manufacturing giants Nissan and Toyota.

Imagine that you can attend a car exhibition in Tokyo or participate in a virtual meeting from anywhere in the world. These extraordinary experiences will soon become a reality, as Nissan and Toyota aim to provide customers with virtual adventures.

Nissan and Toyota See The Potential of the Metaverse

The two giants, however, tap into the technology in different ways. With Nissan, it’s all about a virtual reality version of Nissan showroom, which is set to launch in Ginza, Tokyo. Nissan and the American platform VRChat have also collaborated on the establishment.

Several virtual showrooms, automobile releases, and other activities will take place in the VR space. This VR area will also have the new SUV-like electric automobile Ariya.

Nissan announced the integration of Invisible-to-Visible, an augmented reality interface that connects to the Metaverse, on its official website.

The advancement of technology has produced an infinite number of opportunities for services and communications that will make driving more convenient, pleasant, and fun.

As for Toyota’s vision, the Metaverse presence is mainly focused on developing a remote working environment for several of its divisions and subsidiaries through virtual workplace.

As a result, employees can utilize avatars to engage in corporate meetings, wander around the office, and talk with one another. Due to the Covid-19 pandemic’s restrictions, this new Toyota workspace was implemented.

However, the team now intends to broaden its scope.

“As more people are working from home because of the coronavirus, we are offering young employees and others communication options within the company,” according to the company’s representative.

Unlike Hyundai, which previously announced a collaboration with Meta Kongz to develop a community-based NFT market and issue numerous NFT items.

Virtual reality and virtual space are the target of the Japanese big players.

However, this does not mean that brands are not interested in NFT. Nissan Canada held an auction of NFT digital art inspired by the 2021 GT-R NISMO, which included keys to a brand new vehicle, in October 2021.

The auction’s purpose was most likely donation, as Nissan Canada contributed all revenues exceeding $280,000 reserve to charity.

According to Ken Hearn, Nissan Canada’s Director of Marketing, the auction was the brand’s first attempt to “do something out of the box, something reflective of Nissan’s innovative spirit.”

While there have been no additional developments in the NFT race, Nissan is quite interested in virtual reality.

In April 2020, Nissan launched the first virtual feature on the official Nissan Philippines website, allowing customers to interact with their favorite models as if they were in a dealership without having to visit a physical showroom.

Customers will be able to see the principal components of the vehicle they are interested in with a single click.

Customers can select the type of car they want to experience. Toyota also developed a technology that delivers 360-degree images of both the interior and exterior of the car, providing a more realistic experience.

Earlier this month, Volkswagen and Mercedes-Benz launched campaigns to promote their divisions in the Metaverse, awarding prizes such as the newest PS5 and advanced driving lessons at one of Volkswagen’s academies.

Hyundai is likewise preparing to enter the virtual space.

Big players in the automotive industry are riding the wave, and it seems that they are playing the game with different strategies. They are betting big on the underlying technologies but will they all win big?

Time will answer the question!