Home News No, a UK judge didn’t actually rule that NFTs are property 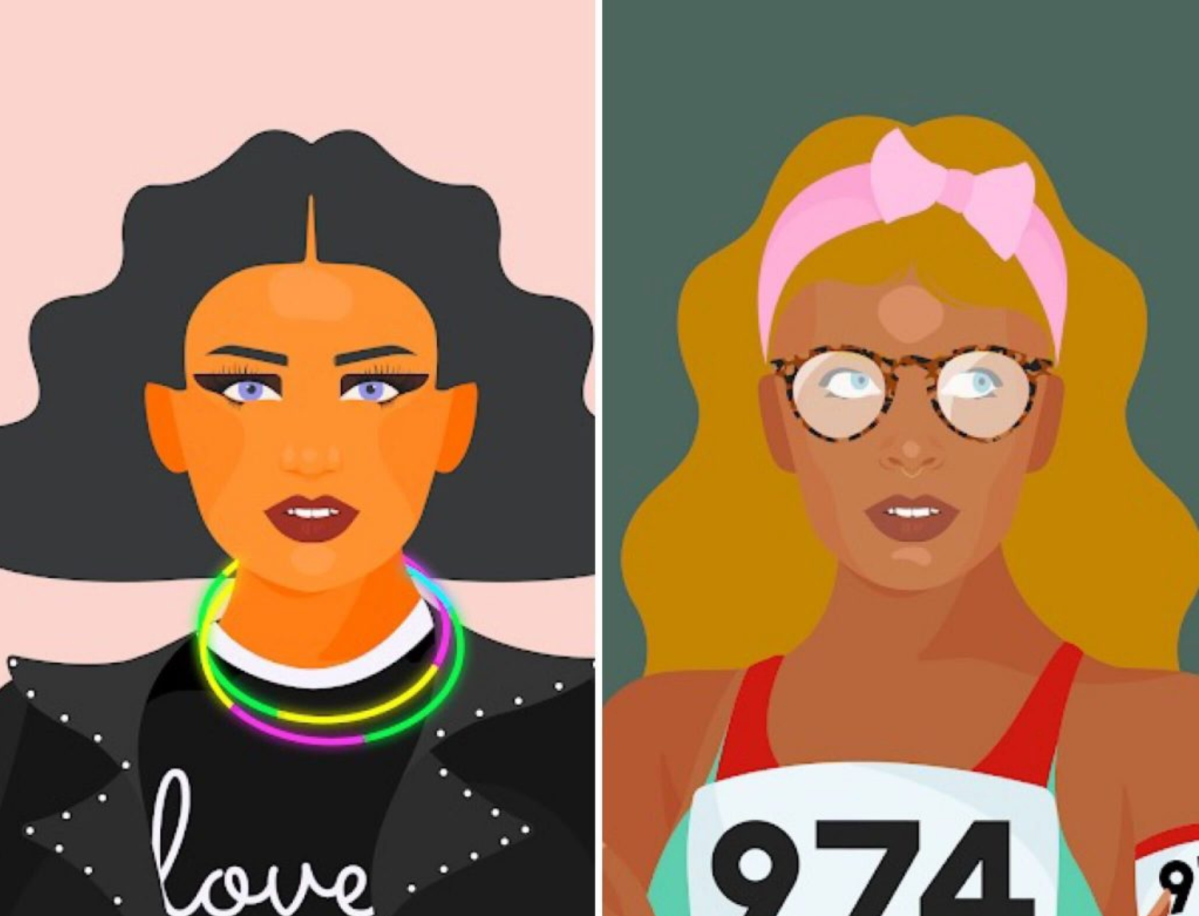 Earlier this year, UK lawyer Rachael Muldoon, who specialized in NFTs and crypto, broadcast the news that a judge had recognized NFTs as property in a “landmark” decision.

The decision was “unprecedented” her firm 36 Commercial wrote in an April 7 blog post: [36 Commercial, archive]

“This is believed to be the first case of its kind in the world. There have been several instances in recent years of the High Court freezing stolen cryptocurrency, however, this case is believed to be unprecedented, with the courts taking the step of freezing NFTs as a specific class of cryptoassets, distinct from cryptocurrency due to their non-fungible unique nature.”

All we had to go by was Muldoon’s comments on the matter along with a press release from the plaintiff Lavinia Osbourne. [Osbourne’s press release]

In the UK, draft judgments get circulated to the parties in advance on a confidential basis. The judge has to review and approve a transcript before it gets filed with the court.

Muldoon said the judge would be signing the judgment in the second week of April, and it would soon be made public. However, weeks went by and no transcript. I sent Muldoon and Osbourne repeated emails and got no response. I even tweeted about their non response, and asked people for help tracking down the court filings. Finally, on Tuesday, Muldoon posted the filing via her LinkedIn account. Now, three months later, we have the transcript from the March 10 hearing. [Judgment; LinkedIn]

However, we still don’t have anything from the return date hearing that took place on March 31.

“This is the only approved judgment I am in possession of and as you will appreciate, I am unable to share anything further owing to legal privilege,” Muldoon told me in an email.

In other words, she wants us to believe that something super important happened, but she doesn’t want to share the details.

Breaking down the case

Osbourne, the founder of Women in Blockchain Talks in the UK, claims that she had two NFTs from the Boss Beauties collection stolen from her Metamask wallet. [Tweet]

Osbourne received the NFTs as a “gift” from a third-party on September 24, 2021. The NFTs were taken out of her wallet on January 17, and she discovered them missing on February 27.

Although phishing scams are common in the NFT space, Osbourne doesn’t spell out exactly how she managed to get her NFTs stolen. Even the judge says they were taken “under circumstances that were a little unclear.”

Osbourne wanted OpenSea to freeze the accounts, so she hired Muldoon to go before a judge and get an injunction and order OpenSea to release information on the account holders.

I don’t know what good this would do. OpenSea is an unregulated exchange. It isn’t required to KYC its customers, so there is no reason to believe anything of value would be gained from gathering the account information to begin with. It also doesn’t custody or control users’ NFTs.

“There is clearly going to be an issue at some stage as to whether non-fungible tokens constitute property for the purposes of the law of England and Wales, but I am satisfied on the basis of the submissions made on behalf of the claimant that there is at least a realistically arguable case that such tokens are to be treated as property as a matter of English law.”

Jake Hardy, a banking and finance litigator in London, told me the threshold being applied is “a good arguable case,” not a balance of probabilities as it would be in a full judgment. “The judge is not saying that her case is proven to the civil standard, just that it is arguable.”

Hardy pointed out something else: This was a “without notice hearing,” meaning OpenSea was not told that the March 10 hearing was taking place, nor did they get a say in the hearing.

If the court had proceeded to get an order in place, then that order would have provided for a second hearing, in which OpenSea would have had the opportunity to present its side of the story.

There are still open questions about the outcome. Was an order proceeded with? Did OpenSea attend the return date hearing, and is there a judgment from that?

I am told by a source, whose name I won’t reveal, that OpenSea complied with the disclosure order to hand over information on the account holders. And that Osbourne subsequently voluntarily dismissed OpenSea as a defendant in the case.

Releasing OpenSea as a defendant would have happened anyway, said Harding. They were only there as respondents to the Bankers Trust application. There are any number of ways that might have been resolved after the judgment. OpenSea could have refused to cooperate, they could have provided the information, or they could have simply said they had no information to provide.

“You just cannot tell how much benefit the Claimant got out of this judgment without more information,” he added.

The claims in the blog post from 36 Commercial don’t match what the judge said. NFTs are just property; the judge did not distinguish them as a special kind of property. For the purposes of this case, they just need to be property that can be owned and misappropriated.

As I noted in my story for Artnet, in the US, the IRS already considers NFTs property. NFTs have all the attributes of property, as you can transfer them to another person. It absolutely makes sense to assume NFTs are property.

NFTs are also already property in the UK, separate from the underlying asset. Fungible tokens, like bitcoin and ether, are property too. In the case of an NFT, you’ve just bought a crypto-token containing a link. I’m not sure what Muldoon’s novel claim here is.

The bigger issue — what’s missing from the discussion — is that there is no law or ruling anywhere that links NFTs to their underlying assets. Owning an NFT doesn’t automatically convey copyright, usage rights, moral rights, or any other rights whatsoever. All of that has to be spelled out separately in a written contract. Nothing about this case in the UK changes any of that.

Despite the praise she’s getting from crypto fans (her followers on LinkedIn), Muldoon’s claims about a “landmark” NFT decision are just silly nonsense.