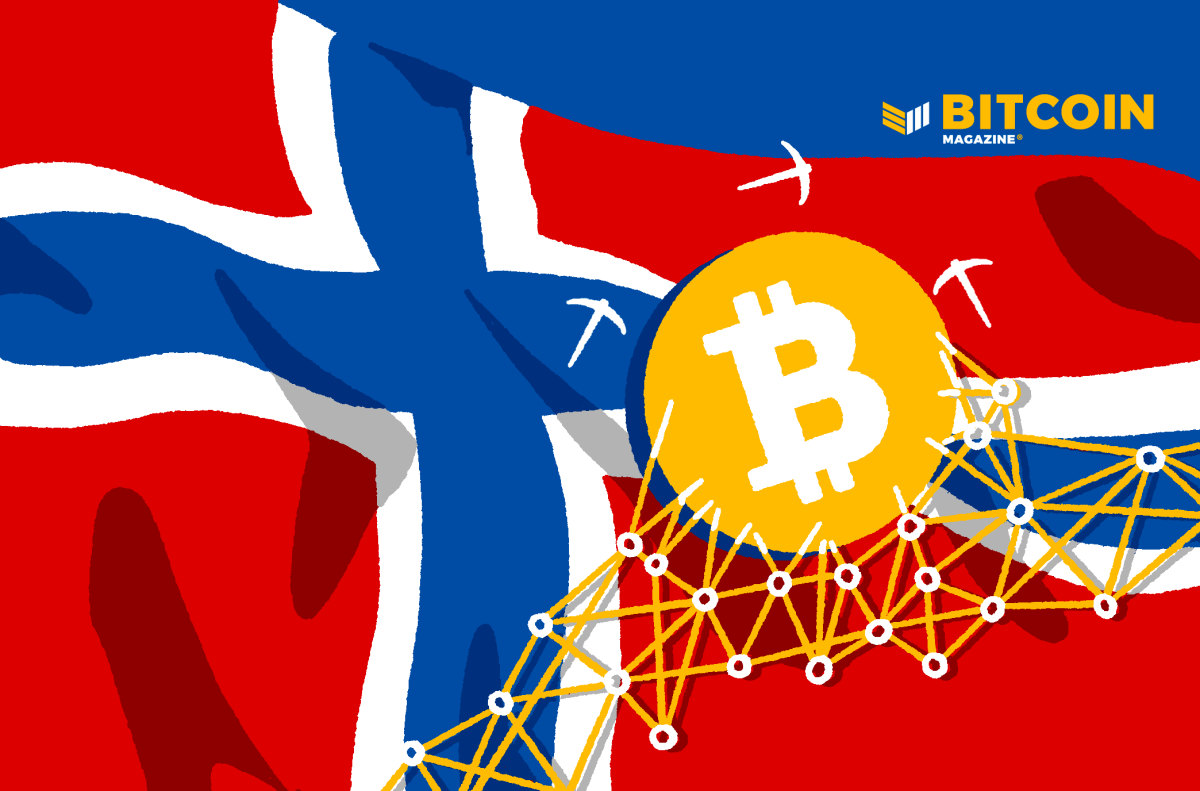 A Bitcoin bill seeking to eliminate energy intensive cryptocurrency mining was rejected in Norway with a majority vote passed by the Norwegian parliament on May 10, according to a translated report from local newspaper E24.

surfaced earlier this March by the Red Party (Rødt) which formed in 2007 from a merger between the Red Electoral Alliance and the Workers’ Communist Party. The Red Party outlines one of its primary goals as achieving a classless society, and was supported by the Socialist Left Party and the Green Party.

“We are obviously disappointed with the majority here. In the future, we will electrify large parts of society. If we do not want to carpet Norwegian nature with wind power, we must actually prioritize what the power is to be used for,” Rødt’s Sofie Marhaug said to E24.

“But it seems that the majority in the Storting will leave the priority to the market, and give the bill to Norwegian electricity customers,” Marhaug reportedly said.

The majority on the other side of the matter reportedly said that it is “in principle questionable to discriminate against data centers on the basis of a politically defined societal benefit.”

Those against the ban discussed a lack of confidence in authority reportedly stating “It is no coincidence that cryptocurrency experienced a particular upswing in the wake of the financial crisis in 2008, when confidence in national and international banks and financial institutions was at a bottom level.”