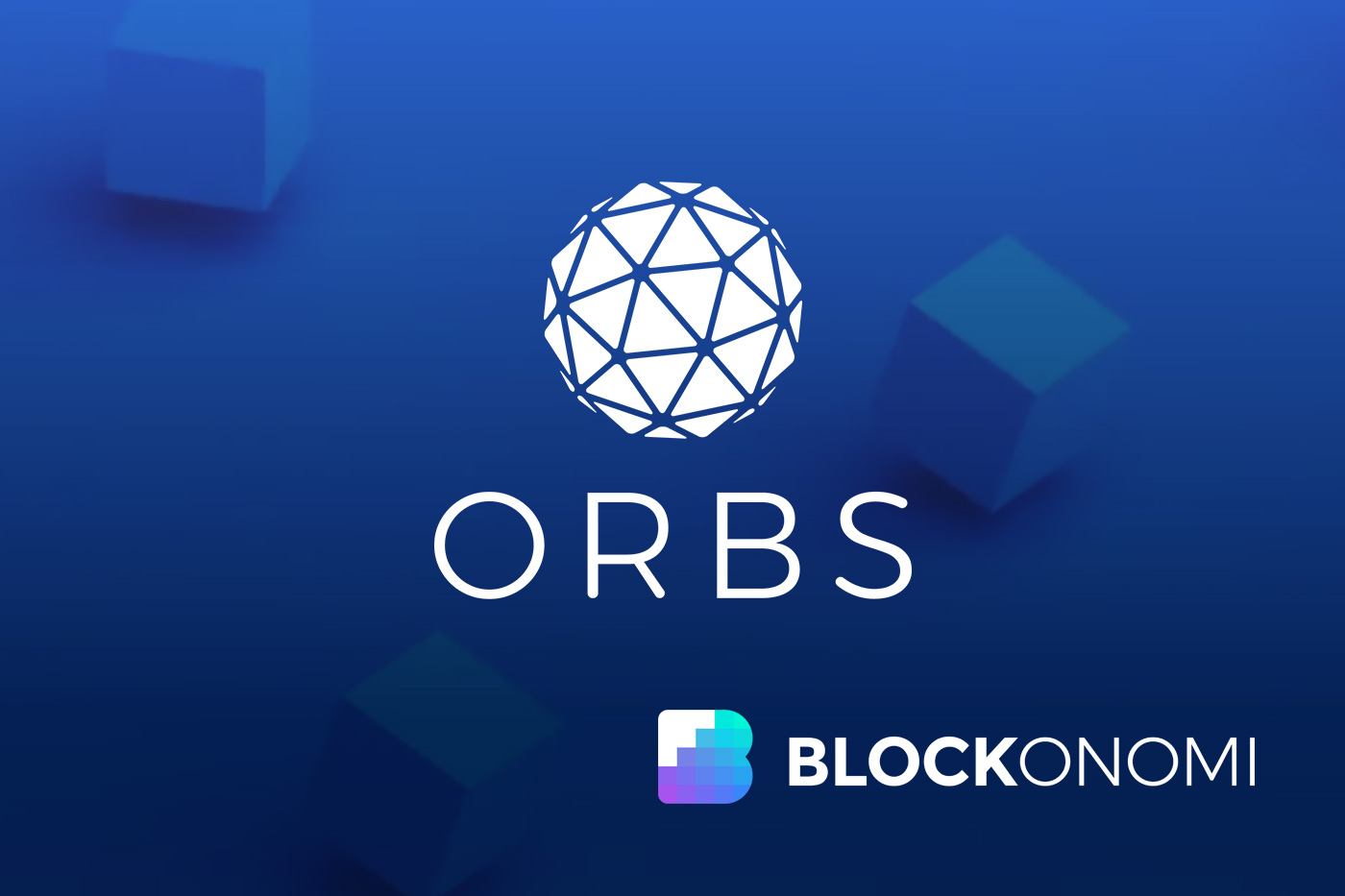 The news was made through the team’s blog and social media account. The listing is expected to be a landmark move for Orbs, increasing their global awareness and paving the way for widespread adoption.

What does that mean to Tetra?

Being featured on dAppRadar means you’re getting close to a big client base, as the platform attracts an average of one million unique visitors every month. In short, this is great for the platform.

It also makes it easier for users to get information about Tetra, such as GitHub links, social links, rating, team details, roadmap, and so on. In exchange, the staking wallet may earn the credibility of dAppRadar’s consumers.

A Big Move Up For Orbs

dAppRadar has also started tracking the Orbs staking smart contracts that have been implemented throughout the Polygon and Ethereum blockchains.

Orbs Protocol announced the debut of one of the first multi-chain staking solutions on Ethereum and Polygon in January. Users can use the solution to employ low-fee staking methods across several blockchains.

The Orbs team believes that Polygon is one of the best networks for creating a multi-chain staking solution.

Layer-2 solutions enable companies such as Orbs Protocol to spotlight the capabilities of Ethereum’s core technology while minimizing common pitfalls such as network congestion and high fees.

The figure indicates how popular the staking wallet is since it has a simple and straightforward user interface.

Since its inception in 2018, dAppRadar has performed as the top Dapp aggregator and statistics tool, as well as a reliable source for monitoring, evaluating, and exploring decentralized applications.

The platform has over one million monthly users and 10,000 decentralized applications listed on over 30 protocols by integrating within the community and multi-Blockchain pluralism.

Similarly, Dapp developers can join the platform and use it to reach out to new users through the industry’s first developer portal. In a word, dAppRadar serves as a link between users and DeFi developers.

DeFi’s key advantage is that it makes financial services more accessible, particularly to individuals who do not have access to the existing financial system.

DeFi’s modular structure, which is built on top of DeFi apps on public blockchains, can be used to construct financial systems.

DeFi is Making It Possible

DeFi magnetism has sparked a slew of projects to participate in the open-source economy and seize chances while it is still in its infancy.

DeFi is believed to be able to divert people’s attention away from trading and toward more focused activities like lending or system governance.

Many initiatives have been started and developed, but not all of them have lasted long enough to fully embrace decentralized finance.

While some initiatives did not meet their objectives, many others saw tremendous development and were able to expand their businesses. One of the initiatives that have contributed to the DeFi business is Orbs.

Built on top of Ethereum blockchain, Orbs offers infrastructure as a service. The major goal is to provide the groundwork for large-scale consumer applications that suit both commercial and technological needs.