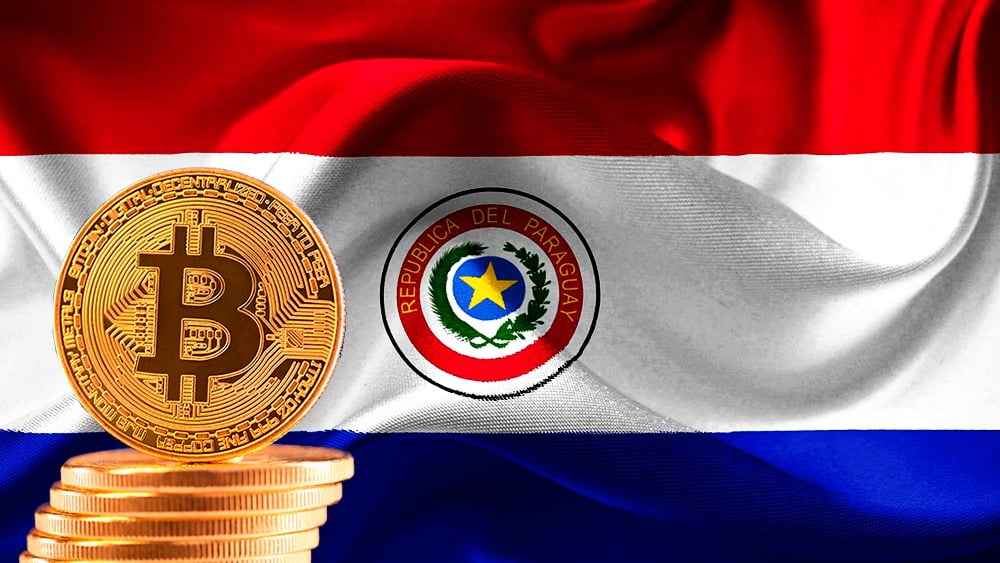 Following the positive signals from El Salvador and the Central African Republic, the next country paved the way for a cryptocurrency called Paraguay. Last night, the country officially launched the legal framework governing cryptocurrency mining and trading.

With a vote of 40-12, the lower house of the Paraguayan Congress officially approved a bill regulating cryptocurrency mining and trading with a number of accompanying amendments. The entire session was broadcast online on YouTube yesterday (May 25).

On December 17 last year, the Senate of Paraguay passed this bill and brought it to the House of Representatives for discussion. Once passed by the House of Representatives, the bill will be sent back to the Senate. And when all are agreed upon, the bill will be sent to the executive branch, and the Supreme President will enact it into official law.

It is known that the goal of this bill is to make Paraguay an international center for miners with extremely cheap electricity costs, about 5 cents/kilowatt hour, which is the lowest electricity price in Latin America. If it is officially enacted into law, any individual or mining company will have to apply for a license to consume industrial electricity in this country.

The bill has also been met with waves of opposition, with current Representative Tadeo Rojas, who has argued that the House budget committee recommended against the legislation. He is concerned that the industry’s job opportunities are still not making up for the environmental impacts of cryptocurrency mining.

On the other hand, Congressman Sebastián García proposed more regulations on the energy consumption ceiling for this mining activity. Although the market is going through an extremely turbulent period after the LUNA-UST tsunami, from a macro perspective, the trend of Bitcoin legalization is still happening very exciting, especially in the Latin American region. After the first shot from El Salvador, Paraguay, and Panama, which country will have its name on the Bitcoin map?