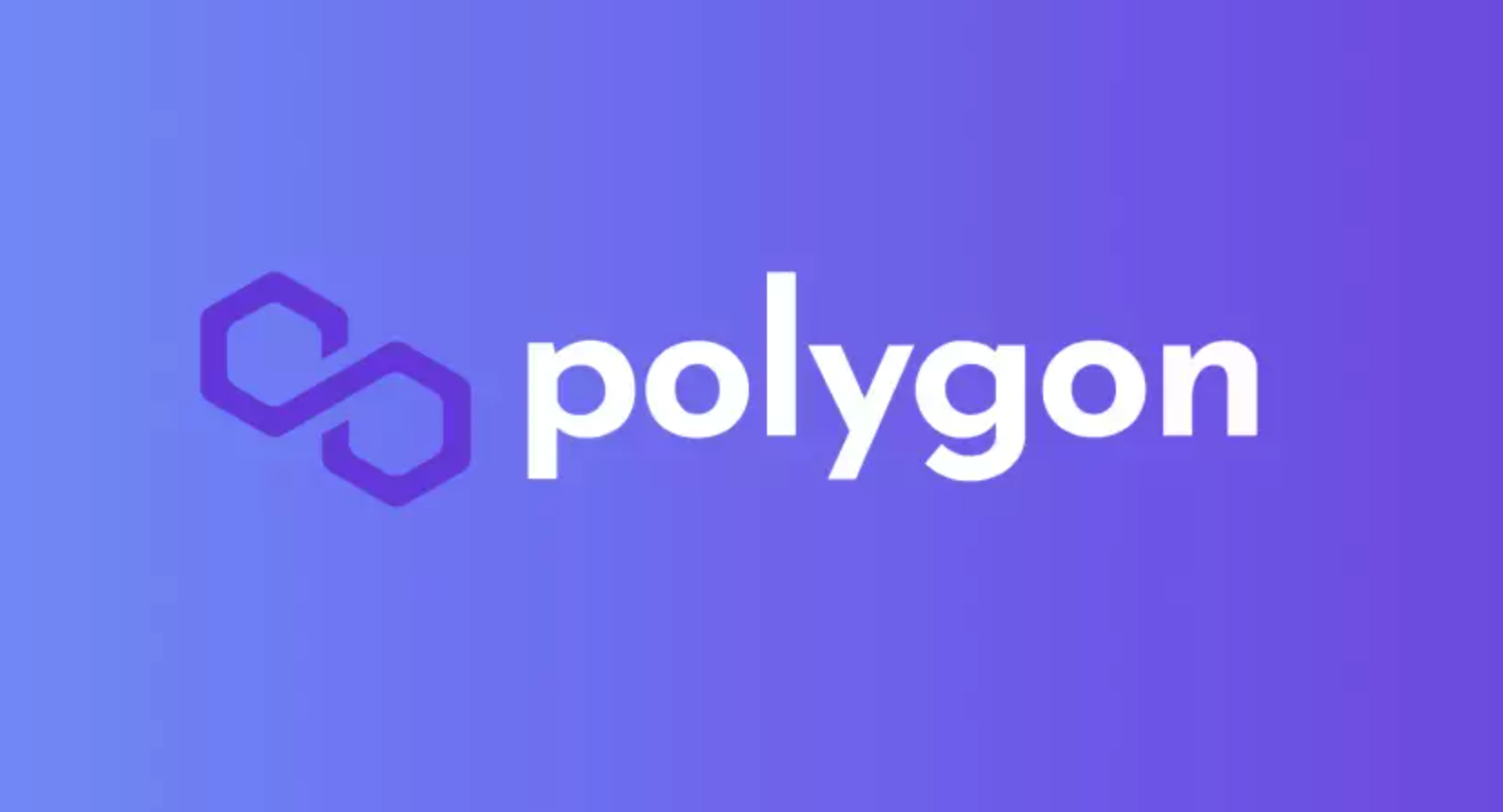 According to some reports, days after introducing one of its biggest announcements, Polygon unveiled Supernets, a scalable blockchain infrastructure that aims to stimulate mass adoption of Polygon and Web3. Supernets are interconnected because they can exchange value and messages with other Supernets and with the Ethereum mainnet. Validators on each Supernet will place MATIC on the mainnet before validating the network to ensure a high level of security.

2/5 Polygon Edge is a modular framework that offers a variety of dedicated (aka app-specific) chains, from sovereign EVM chains to full-blown L2s.

20+ projects are already building on Edge; we learned a lot working with these teams and now we are ready for the next chapter. 💫

Polygon launches supernets aimed at speeding up the adoption of Web3, and Polygon

Layer 2 Blockchain Scaling Solution announced Polygon Edge in May 2021, and it has been in development ever since, with the intention of becoming a gateway to multi-chain Ethereum. Polygon Edge is a modular architecture that includes a wide range of dedicated chains, ranging from sovereign EVM chains to full-fledged Layer 2s. Polygon Edge is already being used for more than 20 projects.

Polygon says its goal is to bring mass adoption to Web3 and therefore sees the Supernet concept as an important step towards achieving this goal. In this vision, Polygon sees itself as a large-scale scalable multi-chain system, consisting of Many Publicnets, a number of Supernets capable of not limited, where all the Publicnets and Supernets can easily connect and exchange value and information.

To further make this vision a reality, Polygon announced it is committing $100 million towards developing and adopting Supernets. The funds will be used for mining contracts, development and liquidity research, and also for grants.

Mihailo Bjelic, the co-founder of Polygon, said: “For mass adoption of web3 to take hold, it is critical to abstract the complexities of blockchain development and simultaneously offers scaling ability and personalization. Polygon Supernets deliver all this, enabling any project to fast-track their blockchain ambitions and join the growing Polygon multi-chain ecosystem.”