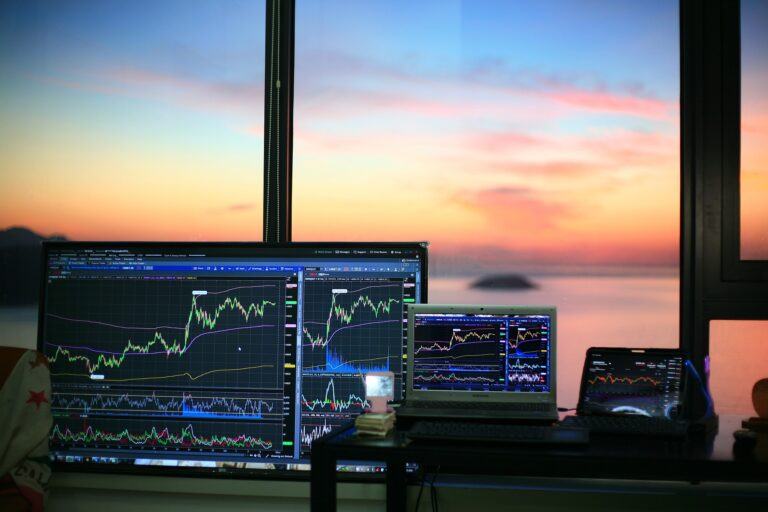 Recently, crypto analyst Aaron Arnold, co-founder and co-host of the “Altcoin Daily” YouTube channel, shared his thoughts on five altcoins that he believes investors should keep their eyes on during the month of March.

Speaking in a recent YouTube update, the Altcoin Daily host outlined his predictions for the best performing altcoins in the coming month. Arnold started with Ethereum ($ETH), saying he was bullish on its position as the “king of layer-1s.”

Arnold noted the large number of different verticals contributing to the “great tokenomics” of Ethereum, including non-fungible tokens (NFTs) and decentralized finance (DeFi). Arnold referenced a tweet showing that the total number of DeFi addresses has topped 4.4 million, up more than 200% from a year ago.

In addition to Ethereum, Arnold highlighted layer-1 competitor Cosmos ($ATOM). He noted a pair of bullish tweets from Erik Vorhees saying that the project was doing “big things” in the industry.

As reported by The Daily Hodl, Arnold said,

This might be the most exciting thing you can buy at a vending machine since you were a kid getting those bouncy super balls.

Arnold rounded out his top five picks with the gaming altcoin Splinterlands ($SPS), which recently signed a deal with Warner Music Group, and Avalanche ($AVAX), which received $25 million in institutional investment inflows.

Photo by user Sergeitomakov via Pixabay.com