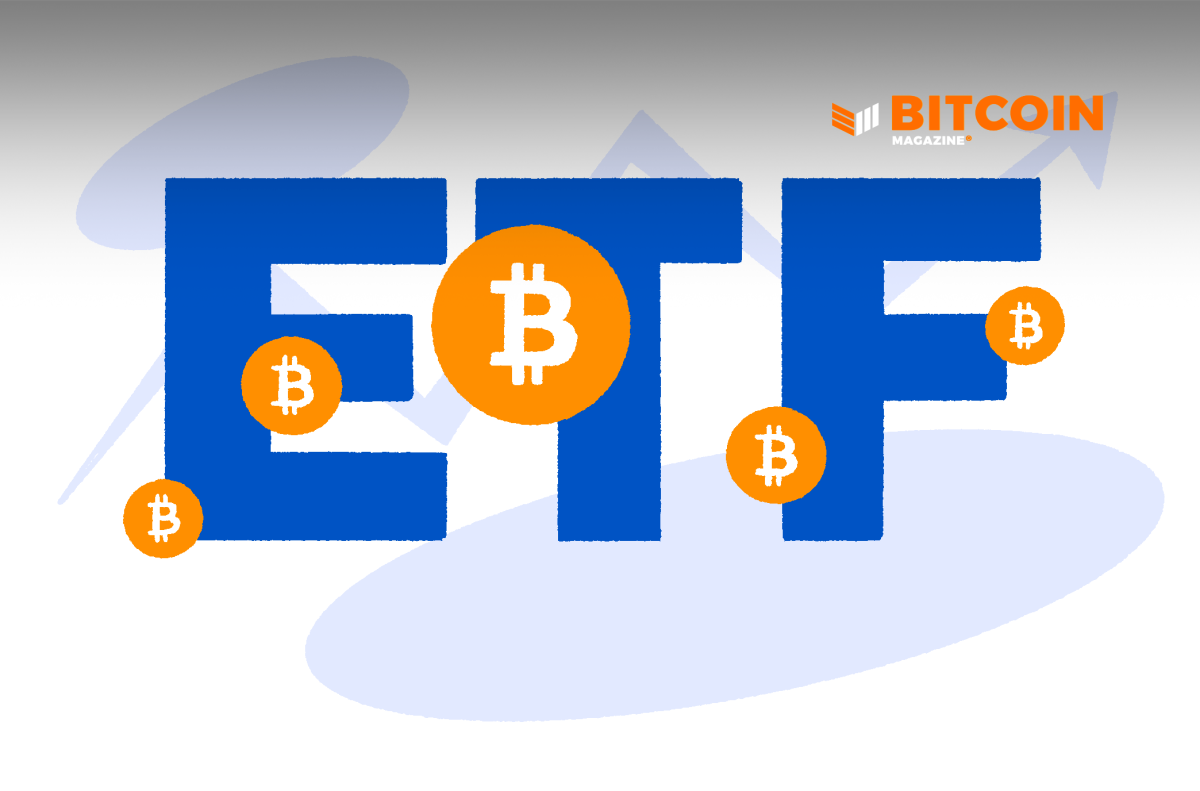 Proshares, a provider of exchange-traded-funds (ETFs), is set to release the Short Bitcoin Strategy ETF (NYSE: BITI) on June 21, which will allow investors to bet against bitcoin through the use of futures contracts.

rebalances and compounding returns, investors will likely experience a different result and direction.

On the other hand, Proshare’s previously launched an ETF for bitcoin, which provided access to futures contracts for the asset. On its first day of trading, the Proshares Bitcoin Strategy ETF (NYSE: BITO) traded over $1 billion of volume, marking the second-largest ETF release ever.

deviation of some commissioners who say the agency has stalled too long.

In fact, Grayscale Bitcoin Trust – the largest bitcoin fund in the world – has recently hired a top legal mind to combat the SEC should the regulator continue to deny the company’s application to convert to a spot-ETF.