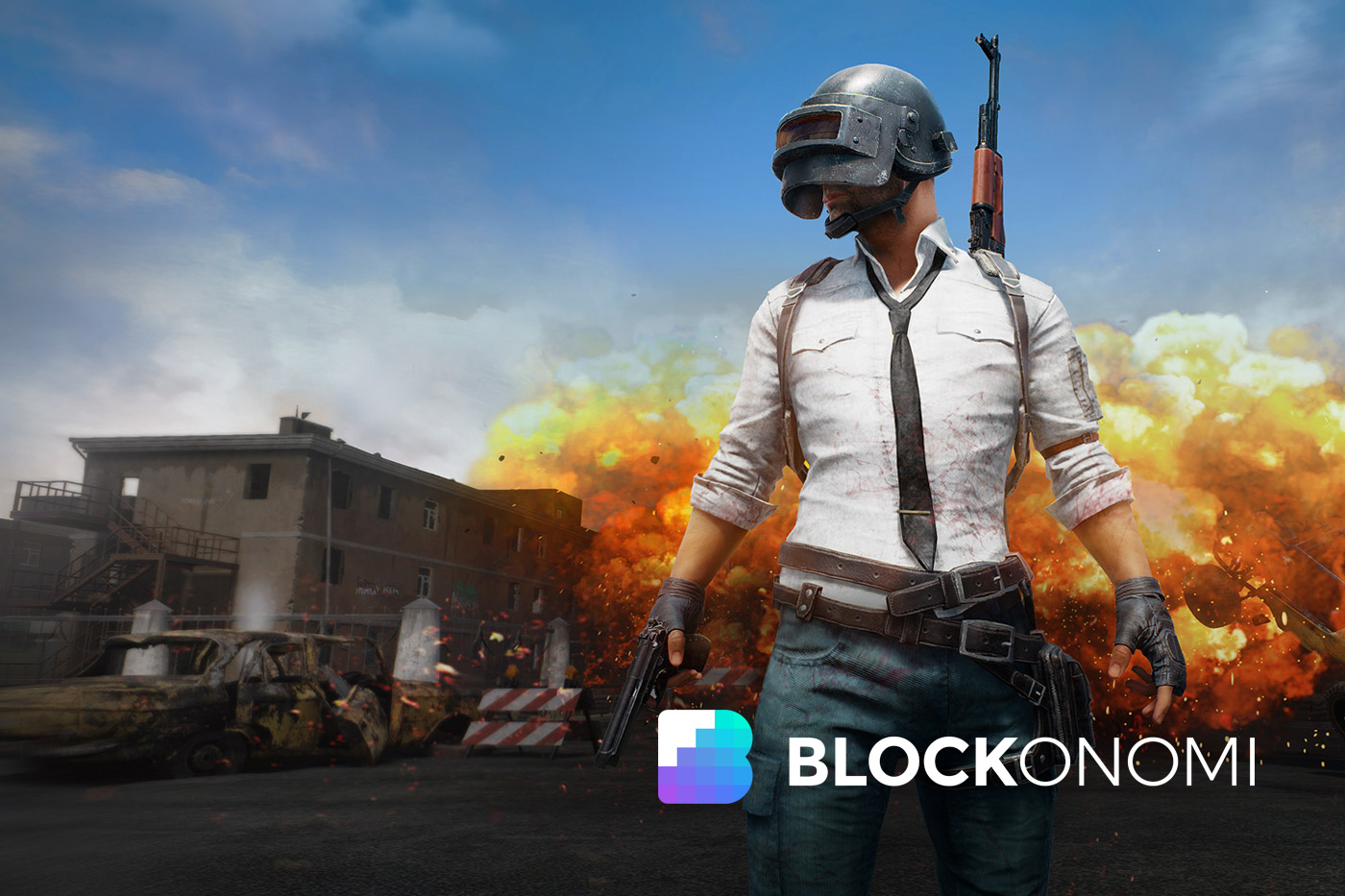 Krafton is the name behind popular game titles such as PUBG: Battlegrounds, Thunder Tier One, Elyon, and many more.

According to the announcement on March 23, Krafton and Solana Labs signed a strategic agreement. As part of the deal, Krafton will offer support in designing and promoting blockchain games developed on Solana blockchain.

The two parties expect to build a solid long-term partnership with blockchain services and NFT games under significant development.

Krafton and Solana will also eye potential funding opportunities to grow their business.

Speaking about the partnership Park Hyungchul, Head of Web3 division at Krafton, commented,

“Krafton will continuously see ways to work closely with blockchain companies like Solana Labs as we work toward establishing our Web 3 ecosystem. Solana represents the best of the Web 3.0 ecosystem and its technologies. Through this cooperation, Krafton will acquire the insight needed to accelerate its investment in and output of blockchain-based experiences.”

Johnny Lee, Solana’s Director of Game Development, expressed a bullish attitude towards the collaboration, saying the company will give its best to develop Krafton’s games on Solana.

The director believes that blockchain-based games are full of promise and potential to grow in the future as more players join the space. Gaming giants that catch the wave from the early days surely obtain achievements.

As insiders reported, the two parties signed a MOU agreement (Memorandum of Understanding), which allows each party to end the agreement with no legal constraints.

Big player in the gaming industry entering the promising NFT land, whether you like it or not, will play a significant role in shaping the future of the gaming sector.

In accordance with the agreement, Krafton’s games may be integrated into the Solana blockchain, which means players can perform in-game transactions using cryptocurrencies or own in-game items under non-fungible tokens (NFTs).

With the possibility of NFT-integration, the concept of metaverse may also be applied to the core direction of the company.

PUBG is a well-known battle royale shooter franchise that is accessible on a number of different platforms.

According to reports released earlier this year, the number of concurrent active users reached approximately 697,000 – an impressive figure just behind Fortnite of Epic Games when it comes to battle royale game genre.

Founded in 2020, Solana has quickly gained significant successes and became one of the biggest rivals of Ethereum.

The Solana blockchain is highly valued for its efficiency and scalability and is expected to outperform Ethereum’s in the coming future.

SOL is the native token powering the network. At the press time, the token market cap has reached almost $30 billion.

It’s never easy for huge gaming companies to integrate blockchain technology without controversial talks from the community, even PUBG Krafton.

The news quickly captured attention and received a lot of comments. Some players believe that NFT and games do not belong together; cramming games with money-making model structure is unlikely to make the gaming industry better.

Still, there are supporters that have trust in the partnership.

Krafton started the cryptocurrency journey in February 2022. Krafton is amongst key investors in a series of NFT marketplaces in Korea including Seoul Auction Blue, XX BLUE and NAVER Z (Zepeto).

The firm probably set eyes on the space for a while before making official moves.

Previous names were Ubisoft and Zynga. Crypto experts predict that blockchain games are driving forces to massive crypto adoption in 2022.