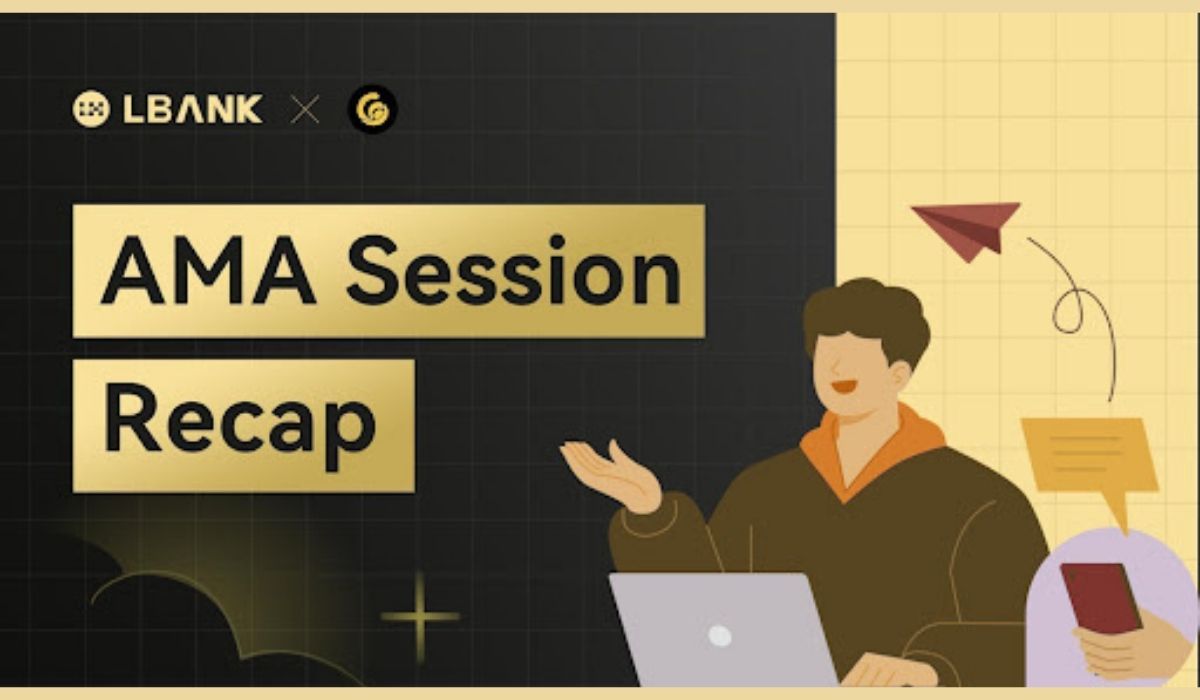 LBank Exchange recently had an AMA session with the Radio Caca team. They discussed, among other things, the play-to-earn Matamon game and other significant steps in the blockchain.

2021 saw the launching of the Metamon game on the BNB Chain, and Radio Caca plays the role of AXS in AXIE Infinity.

This is the highest-standing work for the Caca market. A treasure box that allows anyone to have unlimited NFT works. Every holder of the box gets an airdrop of subsequent NFT works. They also have the highest courtesy in the Radio Caca market.

The total number of Maye Musk treasure boxes is 6000 only. The box provides its NFT on the Binance Smart Contract blockchain, representing a significant event for the blockchain industry. Many big blockchain holders are looking to grab these boxes. However, only 2000 are out, and they cannot meet collection needs.

Raca team is looking to give players a smooth experience as they play. A newly released version uses u-Raca tokens only. Players can exchange u-Raca to Raca at a 1:1 rate. The new version also allows players to deposit Metamon, Metamon Eggs, Potions, and Diamonds.

Metamon can be enjoyed through three ways; Challenge, where players will be charged a certain number of u-Raca as challenge fees for initiating a challenge. Training, where earned tokens, can be used to grow one’s Metamon and win and earn; the winner gets Metamon Egg fragments which holds rewards.

Each Metamon will have 20 energy per day renewed at 18:00 UTC. Therefore, players will need multiple Metamons to enjoy and earn more in the game.

Since learning has gone online after the pandemic, Raca and Cambridge University have partnered to build a system that allows education to happen on the blockchain. The endeavor aims at bringing equality, education reform, and education-for-everyone initiative.