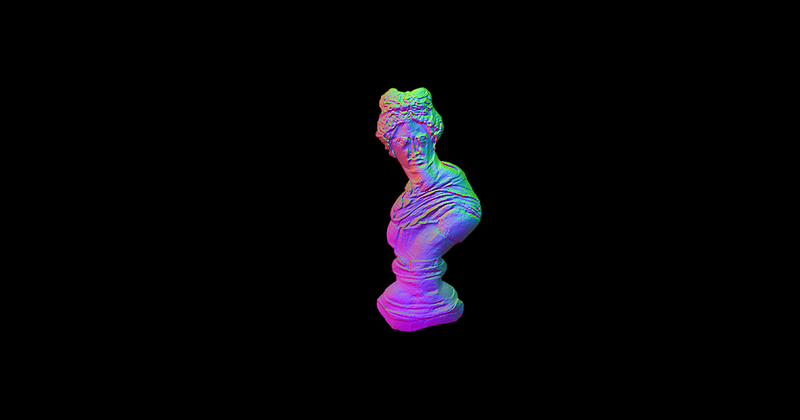 Japan’s largest e-commerce marketplace Rakuten has rolled out its own marketplace for non-fungible tokens (NFTs) called Rakuten NFT. The company said the digital collectibles can be displayed on the buyer’s own webpage, and can also be put up for sale in the marketplace and sold. Rakuten also plans to launch a peer-to-peer trading function in 2023 or later, which will support IP holders in Japan and worldwide to issue NFTs.

Subscribe to our Telegram channel to stay up to date on the latest crypto and blockchain news.

“Rakuten will continue to provide new and exciting entertainment experiences through Rakuten NFT, delivering greater levels of convenience and satisfaction to the widest possible range of users through its services.”

Rakuten Launches Its Own Crypto Exchange

In December 2019, a subsidiary of Rakuten, Rakuten Wallet, launched a service that allows its users to convert Rakuten Super Points into cryptocurrencies via the Rakuten Wallet app. The company said back then that it wanted to reduce the barriers of entry to crypto asset trading by providing an easy and more accessible way for new users to start.

Access more than 50 of the world’s financial markets directly from your EXANTE account – including NASDAQ, London Stock Exchange and Tokyo Stock Exchange.