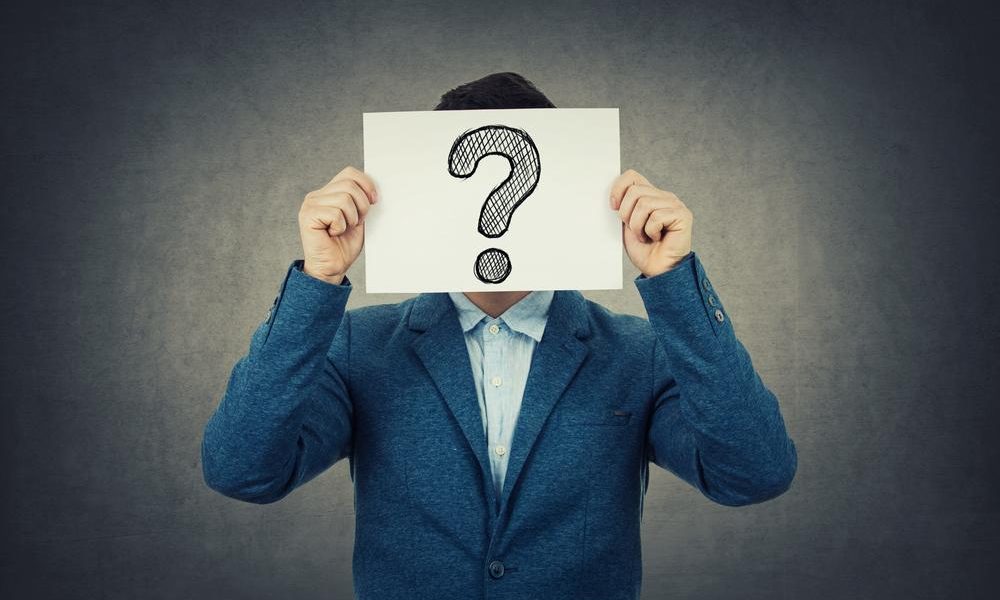 Crypto crime shot to a new high in 2021, a new report by New York blockchain analytics firm Chainalysis has revealed. It shows that wallets linked to criminals received $14 billion in 2021, a 79 percent rise in volume from the $7.8 billion they received in 2020 as DeFi offered these criminals a prime avenue to defraud victims. However, even with this rise, crime accounted for the smallest percentage ever at just 0.15 percent of all crypto activity.

The report, titled “Crypto Crime Trends for 2022,” looked at what was driving crime in the crypto industry in 2021 and which sectors saw the biggest rise in illicit activity. After a dip in crime proceeds in 2020, they went up again in 2021, with scams making up the biggest percentage, ahead of stolen funds and terrorism financing.

While last year saw the highest absolute values in terms of crypto crime proceeds at $14 billion, the biggest surprise was that it was the year in which crime accounted for the lowest percentage of overall crypto transactions.

At 0.15 percent, it was just a quarter of the 2020 figures and 22 times lower than the 2019 figure which was the highest ever at 3.37 percent. And even back then, one scam,  the $4 billion PlusToken scheme, accounted for the majority of the proceeds.

Chainalysis further found that two categories of crime saw the biggest rise last year – scams and stolen funds, with DeFi making up a huge part of both.

$7.8 billion was stolen from crypto owners in 2021, with $2.8 billion being stolen through rug pulls. Every other rug pull that Chainalysis tracked was a DeFi platform, the report says, except for one, which happened to be by far the largest one of them all.

We should note that roughly 90% of the total value lost to rug pulls in 2021 can be attributed to one fraudulent centralized exchange, Thodex, whose CEO disappeared soon after the exchange halted users’ ability to withdraw funds.

Chainalysis says that there are two reasons rug pulls are quite common in DeFi. The first is that there is a lot of hype around DeFi, with transaction volume shooting up 912 percent last year. The other reason is the relative ease with which developers can just vanish with funds and in almost all cases, they are never brought to book for their crimes. 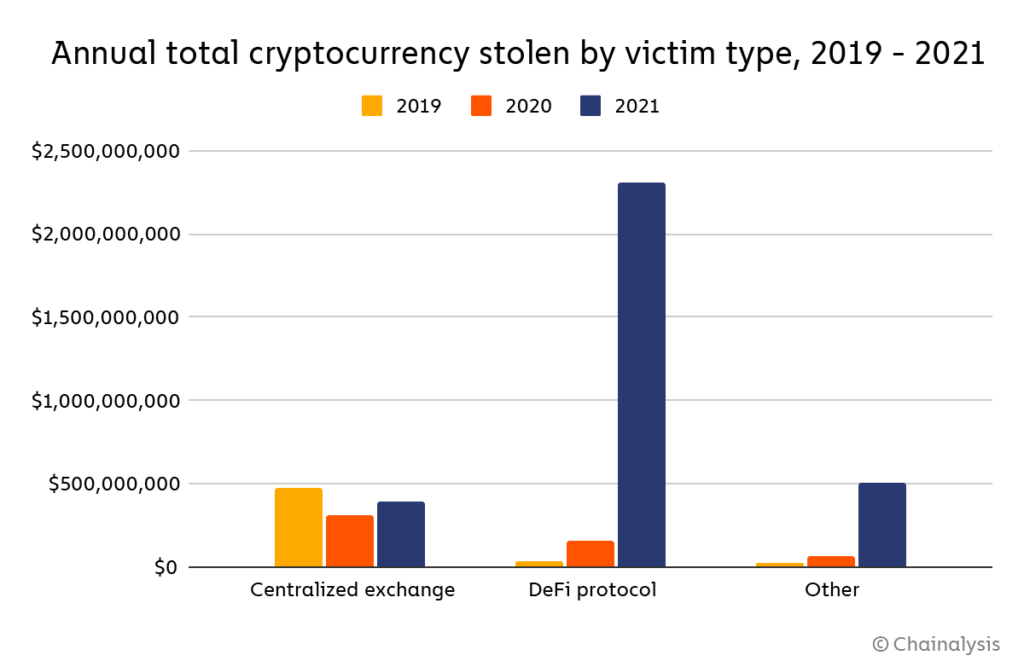 As cryptocurrency continues to grow, it’s imperative that the public and private sectors work together to ensure that users can transact safely, and that criminals can’t abuse these new assets.