According to Whale Alert, two large XRP transactions carry 38.9 million XRP. Ripple altered one of these XRP blocks and the most significant global cryptocurrency exchange by trading volume.

Ripple and anon whale moves close to $30 million in XRP, while price rises 10%

The two transactions mentioned took place around 4 and 10 hours ago. Binance moved 18,972,524 XRP to an anonymous wallet. That’s the equivalent of $13,717,909. However, detailed data provided by the Bithump XRP-focused analytics platform shows that the cryptocurrency was transferred between Binance’s internal wallets.

Whale Alert’s second tweet shows an anonymous address sending 20,000,000 XRP worth $14,297,008 to a cryptocurrency exchange, Philippines-based Coins.ph. This is one of the crypto exchanges that act as a partner of Ripple ODL.

The data shared by Bithomp shows that the transaction was initiated from the Ripple wallet RL18-VN. It is commonly used to transfer ODL and move the tokens associated with Ripple outside to sell them on exchanges or send them to corporate clients or crypto custodians — such as BitGo.

About a week ago, Coinbase exchange transferred a total of 88.6 million XRP. This leads some in the XRP Army to believe that the platform may be preparing to reinstate XRP trading after banning it in December 2021. The ban comes after the SEC kicked off a major legal case against Ripple Labs and two top executives, Brad Garlinghouse and Christopher Larsen. 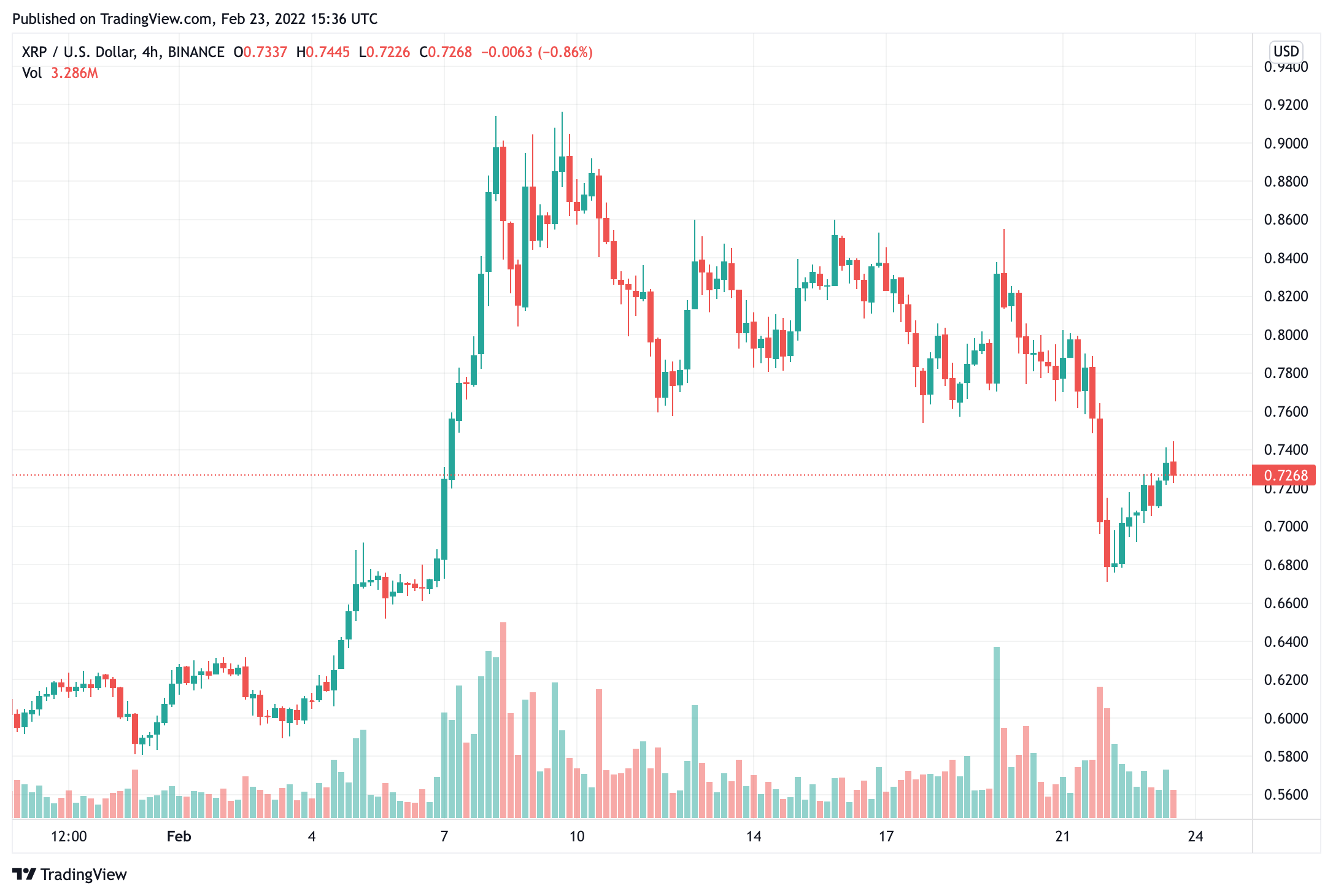