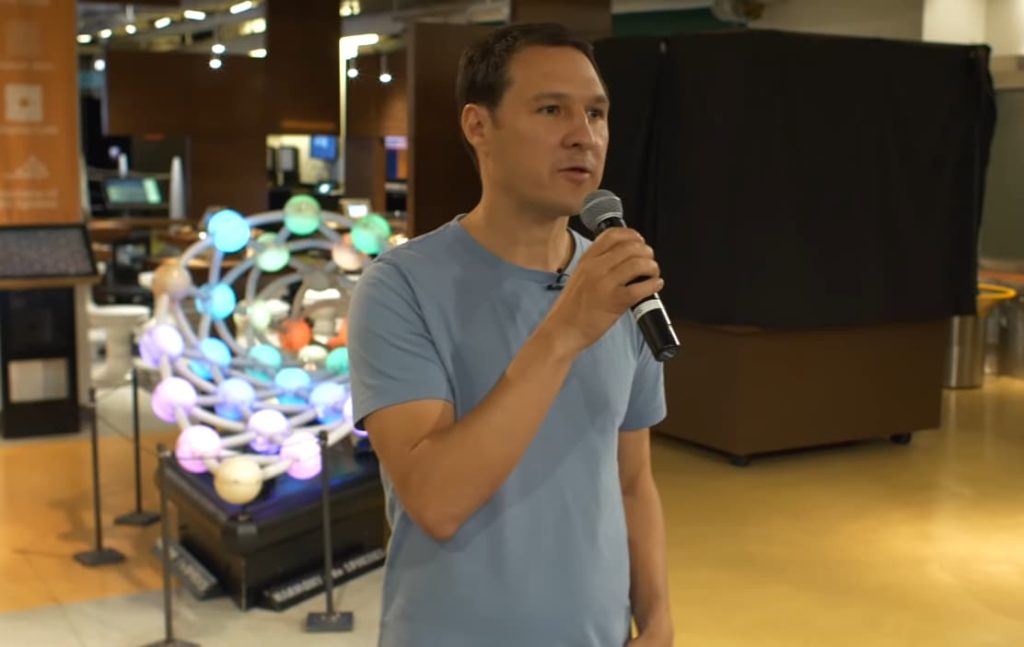 On September 12, Jed McCaleb, one of the co-founders of Ripple, announced the start of his new space enterprise named Vast. The company’s ambitions include building “human habitation in space.”

According to the former chief technology officer, McCaleb, he wants to utilize his skills to make it possible for people to have access to an “incredible amount of resources” and “enable a future where millions of people are living across the solar system,” as per a press release published on September 12.

The blockchain pioneer and technology entrepreneur founded the space habitation start-up in 2021, and it will be responsible for constructing the first space station with artificial gravity. This would, in essence, make it possible for humans to live and work in space.

“The solar system has an incredible amount of resources. If we had access to those resources, our civilization could grow and thrive while preserving our planet. Once large populations of humans can live in space, we can create the industry and infrastructure needed to access those resources at-scale.”

Who is Jed McCaleb?

For those unaware, McCaleb is the founder of the widely used website for trading cards known as Magic: The Gathering Online Exchange. This website was then repurposed as a Bitcoin exchange in 2011 and was named Mt. Gox. In addition, he was one of the co-founders of Ripple Labs; however, he departed the company in June 2013.

McCaleb asserts that he is assembling a “world-class team” of engineers with the support of a large number of seasoned business executives to produce technology that has previously only been depicted in works of science fiction.

“I have always believed in leveraging technology to reduce inefficiency and improve the human condition. To expand human habitation in space, we have to create technologies that perfect sustainability.”

Forbes projected that McCaleb’s net wealth as of 2022 was at least $2.5 billion, even though it is unclear where the financing for the space station project that Vast is working on came from.

Others argue that it is substantially greater due to the numerous XRP tokens he was awarded as a founder member of Ripple Labs, and they base their assumption on the fact that he received the currency.

However, he had been steadily selling off his supply for over eight years until July 18, when it finally ran out.