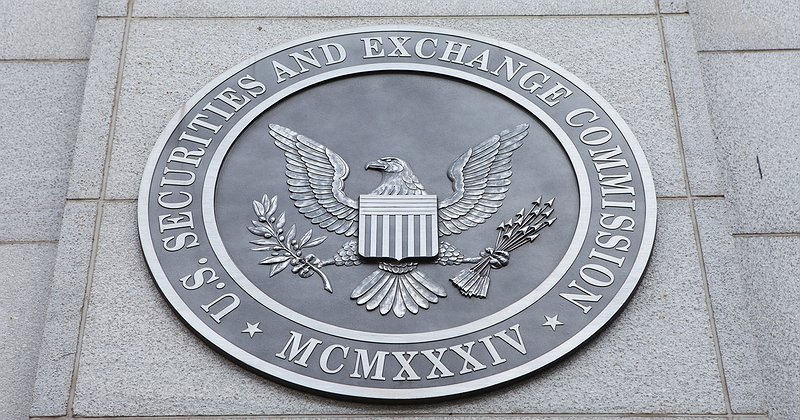 Ripple, a fintech firm behind the XRP token, says the US Securities and Exchange Commission (SEC) is creating “havoc” after it blamed Coinbase for trading unregistered securities without suing the exchange.

The San Francisco-based firm said in a blog post that the financial watchdog also didn’t even explain why it decided that a subset of tokens on Coinbase were “securities” when others were not. Ripple said:

Ripple noted that SEC’s “regulation by enforcement” campaign first started in December 2020, when the regulator sued Ripple, claiming that the firm was selling unregistered securities in the form of XRP.

Meanwhile, the SEC is reportedly probing Coinbase over its listing process. According to three people close to the matter, the regulator wants to find out whether the exchange improperly let Americans trade tokens that should have been registered as securities.