Home News Robinhood CEO Shuts Down FTX M&A Chatter, Says He Has Money to Do His Own Deals 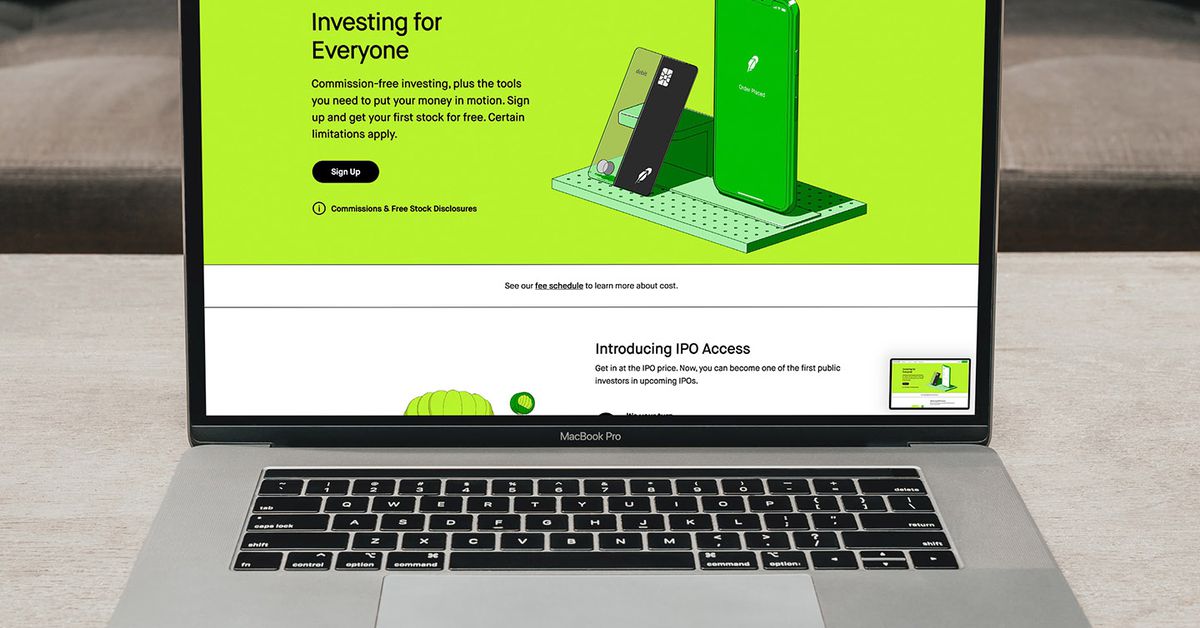 The chief executive officer of Robinhood Markets (HOOD), the brokerage whose stock has lost about three-quarters of its value since its debut last year, tried to shut down speculation Wednesday that his firm might become a takeover target of crypto giant FTX.