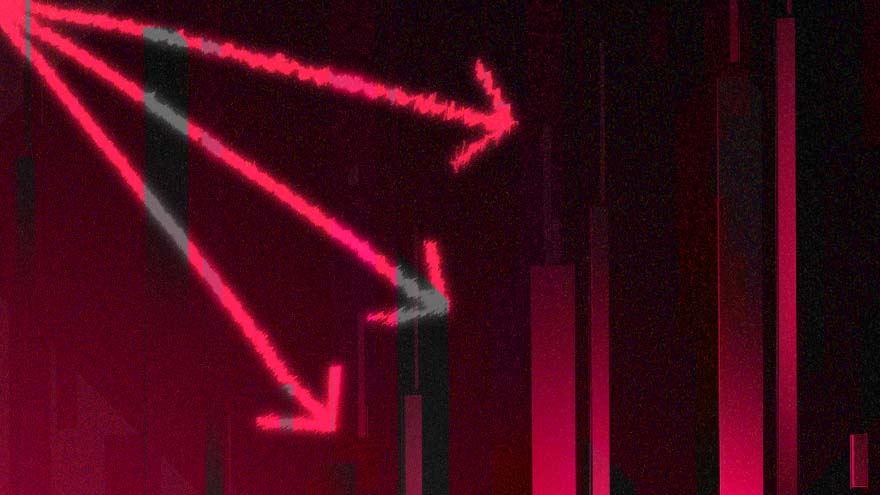 On-chain data has prompted speculation that Three Arrows Capital, a crypto-focused, Singapore-based hedge fund, is insolvent and may become the latest high-flying company to crash in the bear market.

Three Arrows Capital sold at least $40M worth of Lido’s staked Ether early Tuesday, making it the largest seller of the token in the past week. The company did not immediately respond to a request for comment.

Market observers have kept a close eye on stETH, which has historically traded at par with ETH. That began to change in May, and its more dramatic “de-peg” last week has created an opportunity for ETH bulls — and a headache for its largest holders.

Celsius Network, a centralized, one-stop-shop for crypto investors and traders, has been facing pressure to sell its stETH holdings in order to make good on customer withdrawals. The pressure was so intense that, on Sunday night, it froze customer assets so it could “honor, over time, its withdrawal obligations.”

But hawk-eyed observers have noted Celsius was not the largest seller of stETH over the past several days — not by a long shot.

“People think Celsius is the biggest stETH dumper but its 3AC and it isnt relatively close,” crypto trader MoonOverlord wrote. “They are dumping on every account and seed round address they have, most looks like its going to payback debts and outstanding borrows they have.”

Three Arrows’ stETH fire sale began in May, right after the collapse of Terra’s UST stablecoin, according to DeFi analyst DeFiyst.

At the time, stETH briefly fell to 95 cents on the dollar relative to Ether “and 3AC pulled 127k stETH in liquidity from Curve ($246m at the time),” they wrote. “They have been in and out of AAVE, wstETH, etc. until the selling began this week.”

In several transactions Tuesday, the hedge fund withdrew stETH it had deposited in Aave, an interest-bearing DeFi protocol. It then exchanged at least 38,900 stETH – worth about $40M – for ETH.

Three Arrows co-founder Su Zhu has been criticized for apparently hyping the token as his firm was in the process of dumping it.

“Most of the steth fair discount analysis ive seen misses that from an onchain functionality perspective, steth is nearly pari passu w eth functionality in defi,” he wrote on Sunday.

“Literally the moment 3AC capitulates after holding STETH the whole way down – He posts bullish about it,” BullishKid wrote. “How much do you have to hate People around you to do this?”