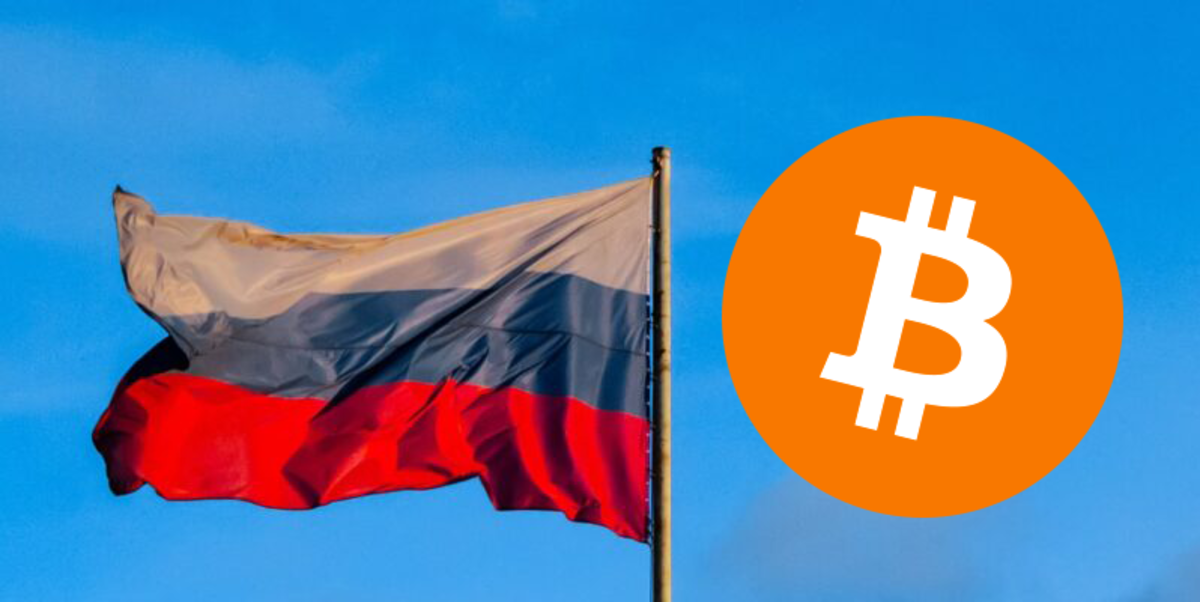 The Central Bank of the Russian Federation is open to allowing the use of bitcoin and other cryptocurrencies for international payments, according to a report from Reuters.

“In principle, we do not object to the use of cryptocurrency in international transactions,” said first deputy governor of the central bank, Ksenia Yudaeva.

stating “Although, of course, we also have certain competitive advantages here, especially in the so-called mining,” referring to the nation’s natural climate and energy surpluses.

The Russian government proposed a bill seeking to regulate bitcoin and other cryptocurrencies. At the time, Andrey Lugovoy, first deputy head of the Committee on Security and Anti-Corruption for the State Duma, the federal assembly of the Russian Federation, said:

“When we talk about digital financial assets, about cryptocurrency, about the crypto market, we must understand that we are not just trying to amend certain bills, we are trying to regulate a new entity that the whole world is facing, and we must determine our position.”

Russia’s Ministry of Finance followed the government’s proposal with a bill of its own which intended to respect the Bitcoin ecosystem and empower those operating businesses within the space by assigning regulatory practices. Now, some members of the Russian Federation believe bitcoin is only a matter of time.

Denis Manturov, Minister of Industry and Trade of the Russian Federation, offered his opinion on May 18: