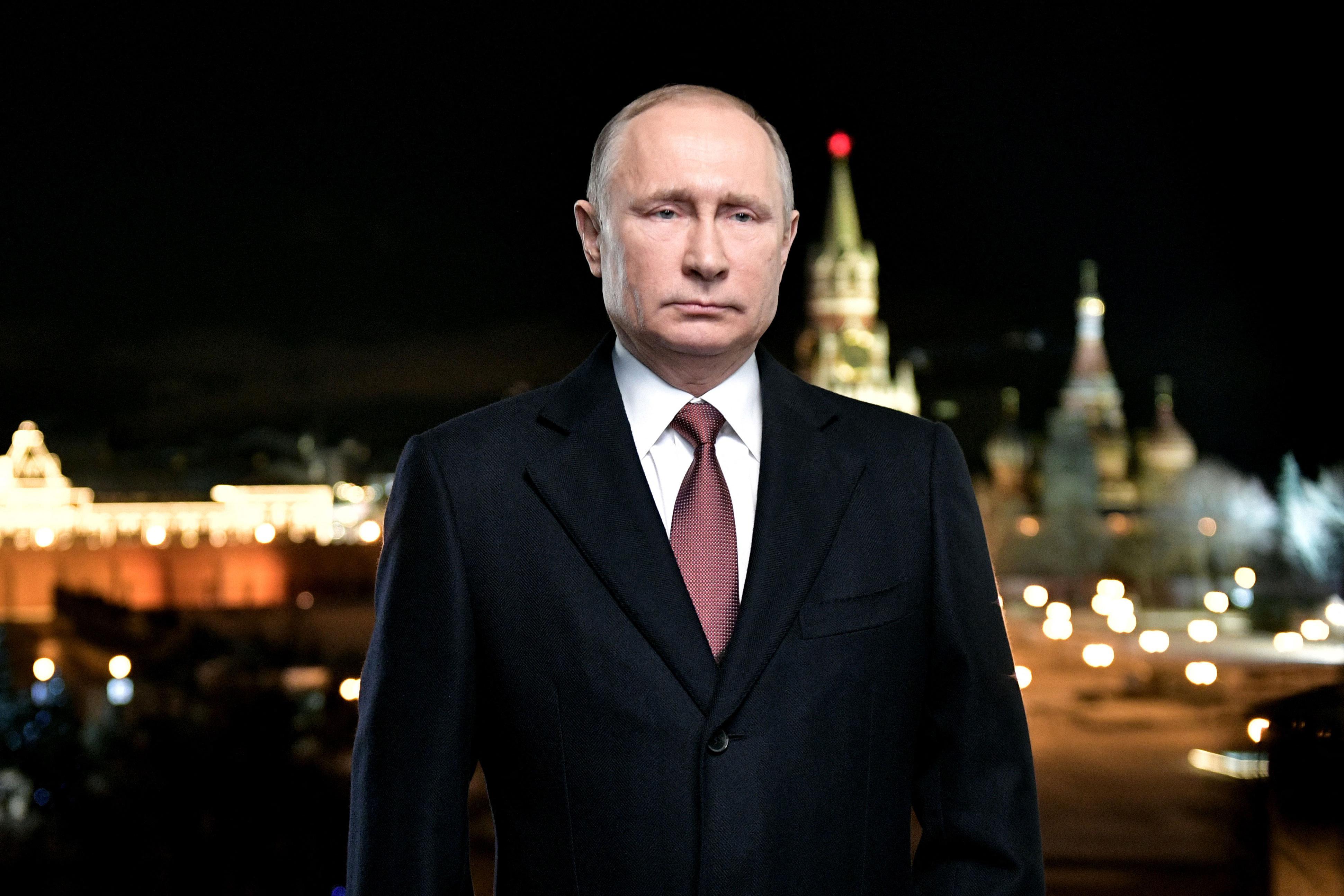 As governments around the world release an onslaught of measures to punish Russia for its invasion of Ukraine, a growing number of experts warn Russia will almost certainly turn to cryptocurrency to help evade sanctions, though it could prove only minimally successful.

“When countries come under heavy sanctions, they get desperate,” David Carlisle, the director of policy and regulatory affairs at Elliptic said in a Monday post, echoing other experts in warning Russia will “undoubtedly” make an effort to use crypto to help minimize the impact of sanctions.

Though crypto exchanges in the U.S., Europe and Asia will likely stop nearly all dealings with Russia, Carlisle says there are still some exchanges that are complicit in facilitating illicit activity, such as the SUEX and Chatex services sanctioned by the U.S. last year after facilitating more than $350 million in crypto transactions for Russia-based criminals.

Perhaps the “most attractive option” for energy-rich Russia would be the use of cryptocurrency mining, which already occurs in the vast Siberia province, to generate assets that can be converted into cash or used to pay for imports, Carlisle says, adding that Iran has reportedly used mining proceeds to help evade sanctions.

The Treasury did not immediately respond to Forbes‘ request for comment, but an official told Politico on Sunday that crypto is “not necessarily going to be that concerning” because the amount of money the Russian government would have to move would be far greater than “what has been observed lately.

“With a $1.4 trillion banking sector, “there is simply no way Russia can use crypto alone” to fully evade the effect of sanctions, Carlisle acknowledged Monday, pointing out that even “prolific” nation-state crypto users like Iran and North Korea have “only” amassed about $1 billion in crypto each, but he says likely efforts could still be useful for sanctioned businesses or oligarchs.

The Treasury has also warned about the risks before, with officials pointing to an “explosion of risk” stemming from their use in terrorist financing and ransomware attacks and cautioning in October that cryptocurrencies “if left unchecked… could potentially harm the efficacy of American sanctions.”

Because many cryptocurrencies store transactions on publicly accessible blockchains, the traceability of illicit transactions would pose another drawback for large-scale sanction evasion. “We’ve seen that in the past with sanctions, you’ve got examples where wallet addresses have been named as sanctioned entities,” Caroline Malcolm, head of international policy at blockchain analytics firm Chainalysis, told CoinDesk on Thursday, adding that the firm can place alerts to immediately see when transactions happen. There are, however, some tokens, like monero, that have been engineered to enhance anonymity.

Days of violence since Russian President Vladimir Putin ordered an invasion of Ukraine early Thursday sparked a growing list of sanctions targeting the Russian government, businesses and oligarchs. Most recently, the Treasury announced sanctions Monday morning, blocking any American citizen from doing business with Russia’s central bank, finance ministry or National Wealth Fund, and freezing the assets of sanctioned entities in the U.S. President Joe Biden and U.S. allies also pledged to remove some Russian banks from SWIFT, a messaging system that helps financial institutions around the world make transactions. Meanwhile, the economic fallout has quickly piled on. Russian stocks have cratered over the past week, and the nation’s ruble sank to an all time low of nearly 118 against the U.S. dollar in offshore trading Monday.

Crypto World Grapples With Challenge of How to Handle Sanctions (Bloomberg)