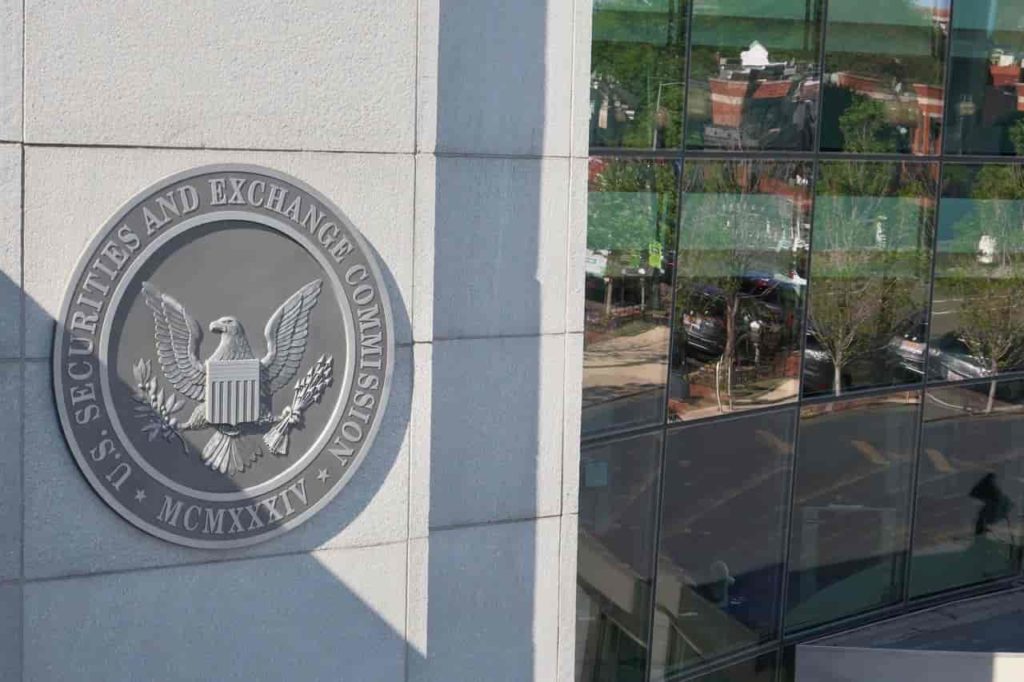 After a difficult few days, the cryptocurrency market seems to be starting to recover and more good news may be in store as a Commissioner with the United States Securities and Exchange Commission (SEC) is questioning the agency’s practices concerning the approval of crypto spot exchange-traded funds (ETFs).

According to Peirce, “the Commission’s resistance to a spot bitcoin ETP is becoming almost legendary,” and she has no idea how to answer the frequent question of when the SEC is going to approve a Bitcoin (BTC) ETP.

“The reasons for this resistance to a spot product are difficult to understand apart from a recognition that the Commission has determined to subject anything related to bitcoin—and presumably other digital assets—to a more exacting standard than it applies to other products.”

Furthermore, regarding this type of Bitcoin ETF the Commissioner explained that:

“The continuing refusal of the SEC to approve a spot bitcoin ETP is puzzling to many agency observers. The bitcoin market has grown, matured, become more liquid, and attracted more, and more sophisticated (…) participants.”

Positive examples in other countries

Additionally, she touched upon spot ETPs being “launched in other countries without incident and with great investor interest. In Canada, for example, the first spot bitcoin ETP reached $1 billion Canadian dollars in assets under management a month after launch in 2020.”

On top of that, she highlighted that “spot ETPs are also popular in Europe, where there are more than 70 crypto ETPs with an estimated total of $7 billion in assets. ETPs in these other jurisdictions have functioned, even in volatile markets.”

Finally, Peirce urged the SEC to “embark on a more productive path to crypto regulation” and stated that:

“Regardless of what one thinks of crypto, it is in both investors’ and the SEC’s interest to take a more productive approach. Using the tools Congress has given us and drawing on public input, we can provide regulatory clarity, facilitate iterative experimentation, and pursue bad actors in the crypto space.”

She concluded her speech with an expectation that the SEC would discuss the ways in which it can make progress on regulating crypto responsibly at its upcoming panel.

The SEC has been known for its harsh stance on cryptocurrencies and their related products in the past. Only one week prior to Peirce’s remarks, Finbold reported on the possibility of Grayscale Investments suing the SEC if it fails to convert the Grayscale Bitcoin Trust (GBTC) into a spot Bitcoin ETF.

Moreover, this stance has been so rough that it sparked a letter to the agency from a group of U.S. Congressmen criticizing the SEC’s information-seeking process where crypto startups are concerned, as “stifling innovation.”