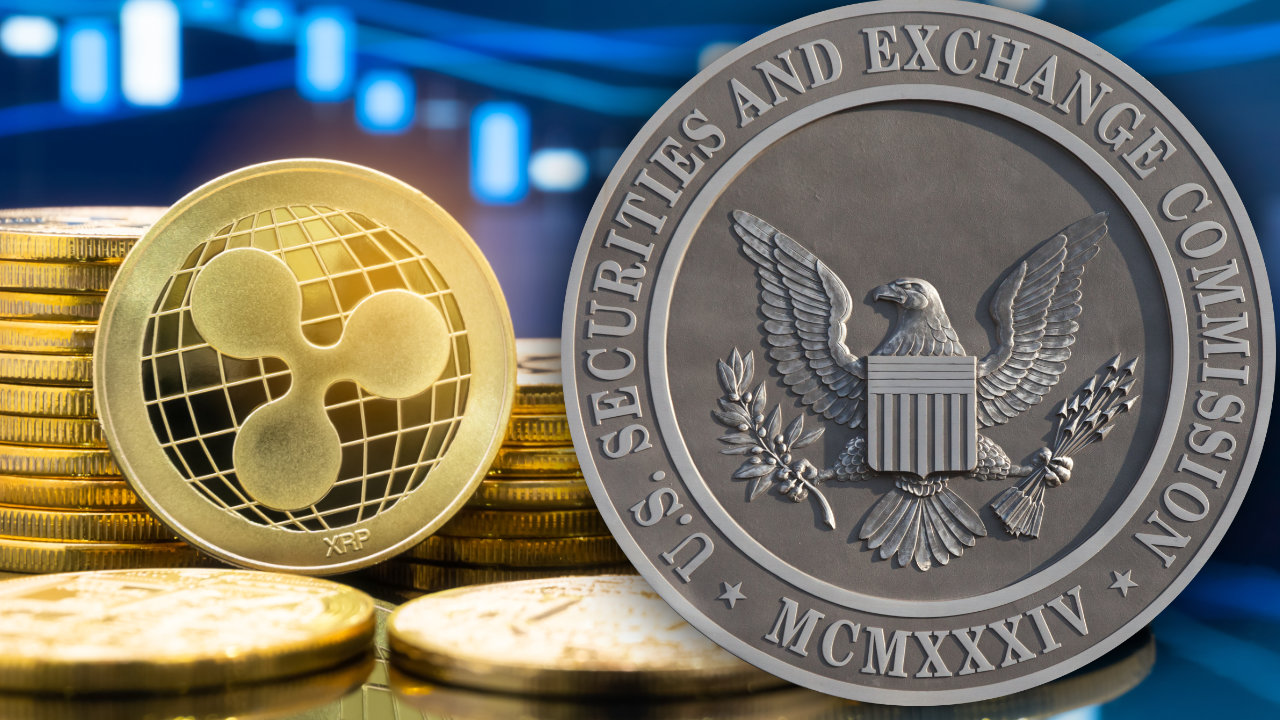 Ripple has maintained its attacks against the SEC amid the ongoing lawsuit. However, it may be time for its supporters to stop that “winning” mentality.

Ripple, via defendant Brad Garlinghouse, had filed a response to the SEC’s opposition to the motion to compel the production of the “Estabrook Notes.” As per the 28 February filing, the defendant sought disclosure of the notes of a 2018 meeting between former SEC Commissioner Elad Roisman and Ripple’s CEO. This is mainly to prove that Ripple executives tried to stay compliant with US securities law. Alas, the SEC cited “privilege.”

On 20 April, Judge Netburn denied Garlinghouse’s Motion to Compel Production of the Estabrook notes. The Court stated that “Estabrook’s notes are no different from the notes the Court previously found protected by the privilege.”

Attorney James Filan shed light on this development by tweeting,

“The SEC’s fact-gathering from third parties is not an inherently privileged activity, but having reviewed Estabrook’s notes, I find that they could reveal to Garlinghouse the SEC’s internal thought processes during his meeting with Commissioner Roisman. The privilege applies.”

“The SEC’s fact-gathering from third parties is not an inherently privileged activity. But after reviewing Estabrook’s notes, I find that they could reveal to Garlinghouse the SEC’s internal thought processes during his meeting with Commissioner Roisman. The privilege applies”, the filing stated.

The filing asserted that neither Estabrook nor Commissioner Roisman is involved in the SEC’s investigation of Ripple.

Different XRP Community members had raised clarifying questions to get some insight into this situation. One entity asked the following – ‘So notes from a meeting that brad took part in are privileged? I’m no lawyer, but how in the name of God does that make any sense?’ Soon, another lawyer tried to explain the situation.

Jeremy Hogan, the partner at Hogan and Hogan, asserted:

ALSO, as I Tweeted back in February, I don’t care too much. Garlinghouse was on the call and he can testify about what was said – uncontroverted. 1/2 https://t.co/wRj4JU9Jar pic.twitter.com/mT74wv0lif

Are altcoins sensing this or instead preparing to apply brakes to its trajectory? Well, it looks like the latter.