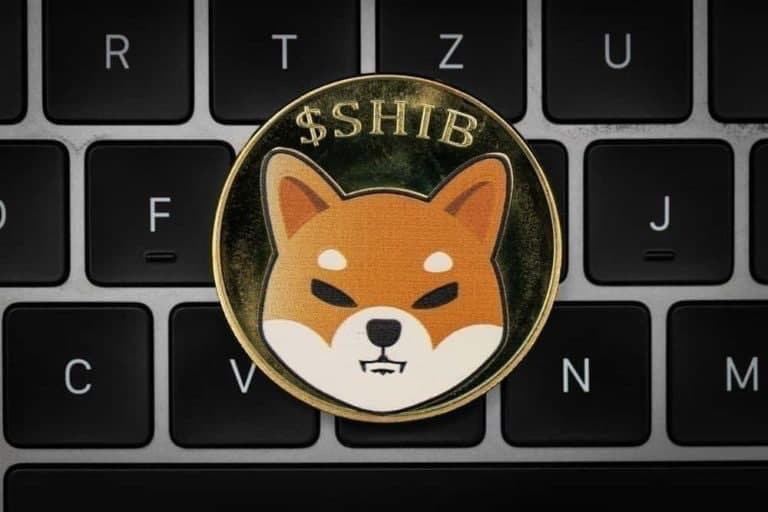 Meme cryptocurrency Shiba Inu (SHIB) has in recent months undergone a massive price sell-off in correlation with the general crypto market. Besides the general market meltdown, SHIB’s value appeared to be impacted by the fading interest in meme cryptocurrencies.

However, in July, like most assets, the coin made slight gains in value, leading to a recovery in the SHIB’s number of transactions.

Data acquired by Finbold indicates that SHIB transactions in July 2022 stood at 211,833, gaining by 34% from the 15-month low value of 157,889 recorded in June, according to statistics from the blockchain analytics website bloxy.info.

SHIB is currently attempting to regain the highs recorded in 2021 after the token surged to an all-time high. Additionally, in October 2021, the coin’s total transactions peaked at 1,389,603, and the latest figures reflect the impact of the market correction on the asset.

The meme cryptocurrency’s plummeting price has also translated to reduced interest, with data indicating that as of July, global Google search queries for the keyword ‘Shiba Inu’ dropped to the lowest level in over a year for 12 months.

The dropping interest has emerged despite SHIB developers lining up several updates on the blockchain. For instance, in a recent announcement, the Shiba Inu team revealed that the project’s game, dubbed Shiba Eternity, will launch soon on both Apple’s App Store and Google Play Store.

Additionally, Shiba Inu partnered with The Third Floor (TTF), the visualization company known for working on several Marvel movies. Under the deal, TTF will be responsible for designing the virtual environment for SHIB’s metaverse.

It is worth noting that the development of the network is partly meant to give SHIB utility. Notably, despite the token’s meteoric rise over the past year, criticism over the lack of formidable use cases has resulted in criticism.

By press time, SHIB was trading at $0.000011with gains of 14% in the last seven days, according to CoinMarketCap data.