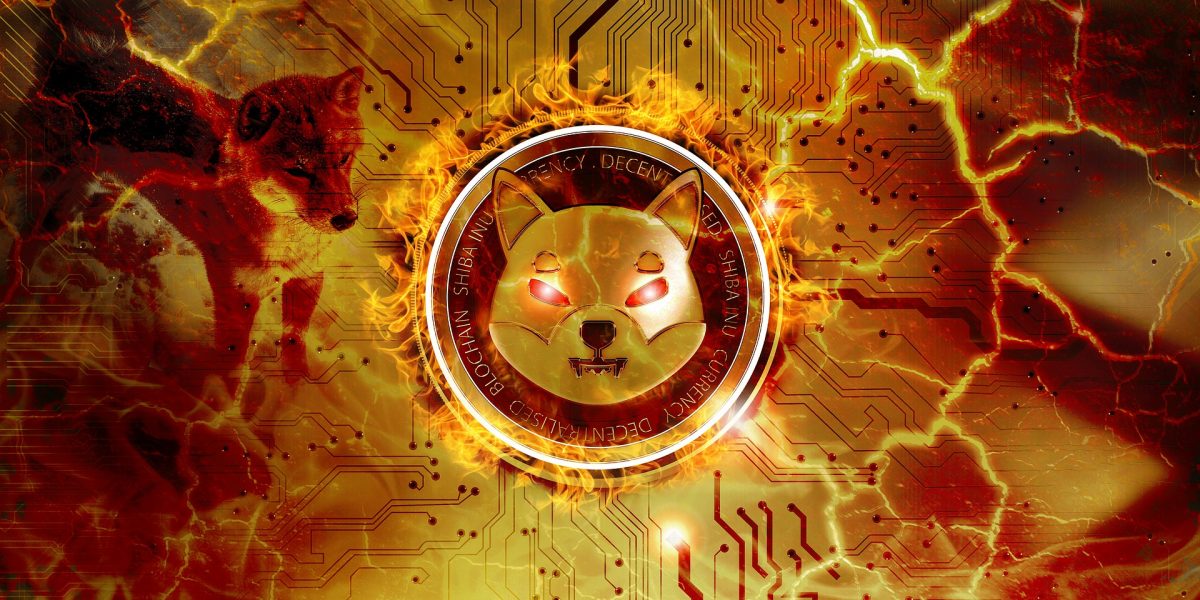 Shibarium developer Unification has revealed a few important updates on the forthcoming Shiba Inu layer-2 protocol, including specifics on xFund and a Shibaswap bonus. According to an official announcement from the Unification Foundation, plans are still well underway for the fourth alpha and public testnets of the upcoming protocol. The announcement also doubles down on plans for these testnets slated for the end of September “or sometime shortly thereafter.”

Unification reminds the community the deadline for final xFUNDs claims is near. On August 22nd, The Unification Foundation successfully minted the last xFUND and set a one-month maximum claiming period ending on September 22nd, 2022. After this deadline, the smart contract will burn any unclaimed xFUND tokens. Unification also states that the final supply could be less than the initial 10k planned, and specified that as of the time of writing, the current supply was 9888.

On the Shibaswap bonus, some xFUNDs will be claimable until next year. The announcement states that although the smart contract will burn leftover xFUNDs, unclaimed tokens from the Shibaswap and xFUND yield portals will be available for withdrawals until early 2023. Depending on the outcome of a planned governance proposal, the xFUNDs will transfer to the Unification Community Fund. Tokens will be used to reward participants and members of the community who contribute to innovation and other efforts to advance the network.

The first public beta testnet will focus primarily on developers and delegators so that the network is ready for all participants upon official launch. The announcement also specifies that the upcoming public beta will ensure that the mainnet launch is secure by fine-tuning the process of fixing bugs and open testing. Also, all interested validators will be allowed to join the beta in preparation for the mainnet launch.

Furthermore, the announcement promises support for the Ethereum Merge. Unification plans to provide support for ETH2 as well as the old fork as it believes this is the best course of action for the entire sector.

We will endeavor to continue supporting the original fork in addition to the new ETH2 network. Given that Unification looks to support all expansions of decentralization, we believe providing the best tools possible for all channels serve the greater blockchain world.

The network has officially suspended minting BONE in compliance with an earlier concluded community decision. BONE, the official gas for the Shibarium protocol, has now hit the 230 million mark, the upper limit decided for BONE farming. In June, the community decided to stop minting BONE at 230 million to allow Shibarium validators access to the remaining 20 million of BONE’s total maximum supply. At least 20 million BONE is necessary for normal protocol operations.

Shiba Inu has also hinted at launching multiple tokens, including SHI and TREAT. While SHI will be the ecosystem’s official stablecoin, TREAT will exclusively function as a reward token.