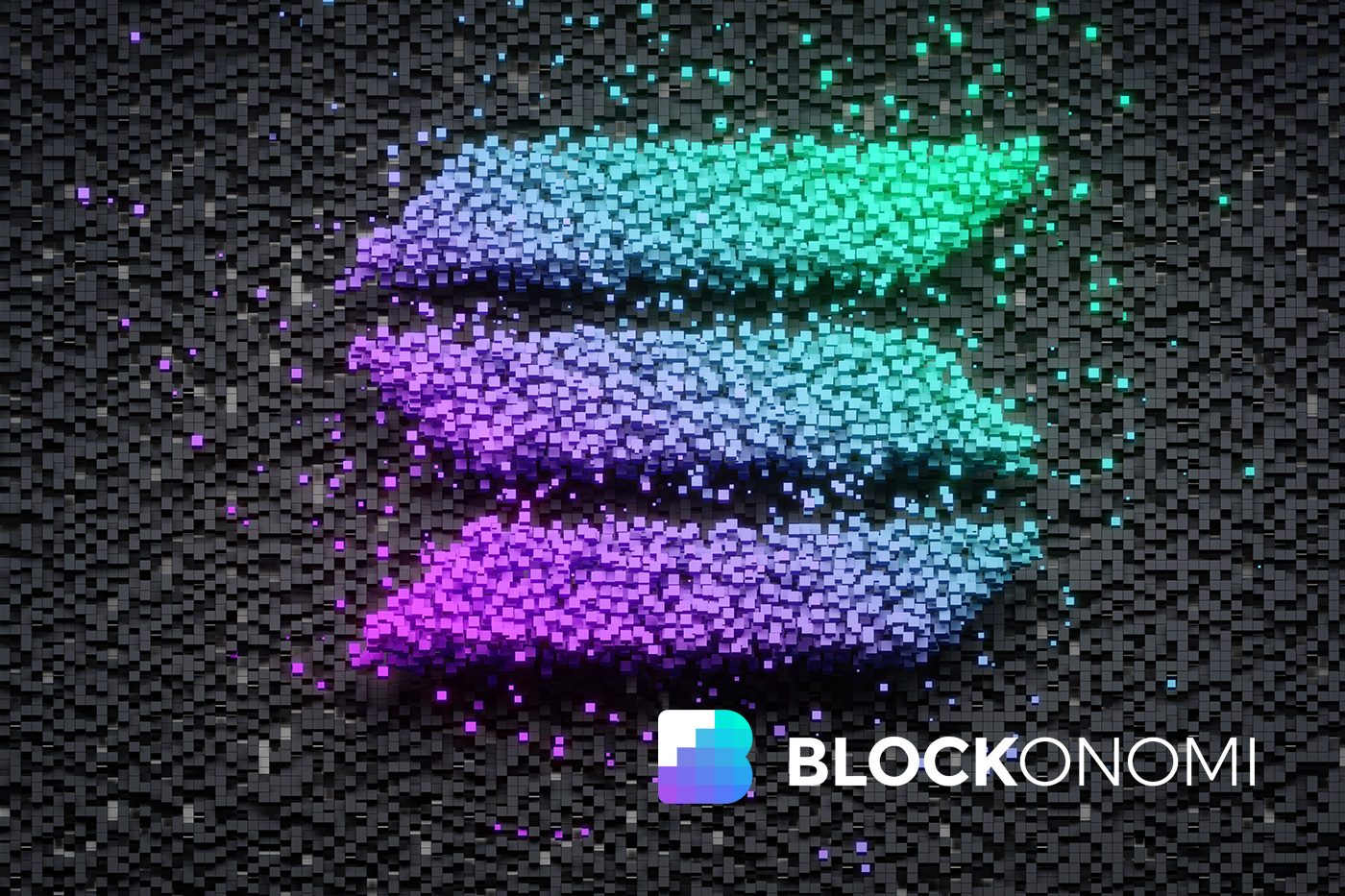 Solana have announced the creation of a $100 million fund today to support the growth of blockchain gaming, DeFi projects, and non-fungible token (NFT) in South Korea.

The Luna crash in May had a significant impact on the projects built on Terra.

In an interview with TechCrunch, Solana’s Head of Games BD Johnny B. Lee stated that South Korea is a promising market for Web3 development.

“A big portion of Korea’s gaming industry is moving into web3…We want to be flexible; there’s a wide range of project sizes, team sizes, so some of (our investments) will be venture-sized checks.”

Concerning the goal of keeping Terra-backed projects afloat, Lee remarked that the developers are also victims of the collapse and did nothing wrong.

The heat in the GameFi market is said to have started strong in mid-2021, when the NFT game Axie Infinity was unexpectedly successful

With the utility token AXS, the digital currency accompanying AXS, continuously increasing in price, bringing the market capitalization of this game to around $10 billion, things have gone well.

While NFT and DeFi have progressed in new directions, despite the fact that enthusiasm has decreased compared to last year, GameFi projects have a propensity to stagnate due to the lack of a truly outstanding game since Axie Infinity’s success.

Grit, the latest Fortnite-backed game, has garnered a lot of criticism since its official release this week. Even the top NFT game, Axie Infinity, is struggling to sustain a consistent performance as players leave one by one.

Because the bulk of NFT Gamers is investors rather than hardcore or traditional gamers, their mindset is one of speculation rather than investment.

Regardless of the game project, the desire to spend money early and recoup it rapidly led to publishers estimating the investment cycle. The game life is short, and the developers are unwilling to produce a long enough game life to meet the expectations of the player market.

In essence, after the hype, every gaming project is in decline, but current and previous projects have too short a life cycle.

Despite ongoing criticism, many game publishers and developers do not just give up.

Time and effort has been spent on improvement and upgrading in order to make blockchain games more accepted, more fun, and enjoyable. And that’s not only the hope of the blockchain-oriented game studios but also the vision of Solana.

Lee believes the second half of 2022 will witness more “high-quality and fun games” built on the Solana blockchain, and these games will change the community’s opinion about P2E games. “We’re confident that is about to change.”

When seen from an objective standpoint, the NFT game market at that time was more inspired to flourish, particularly among new and tiny game-making groups and startups.

At the same time, the market for NFT games has gained attention and has attracted an increased amount of investment capital. Since the beginning of the year 2022, massive amounts of dollars have been invested in the GameFi sector.

The information that has been disclosed thus far is not complete.

Because certain investment funds have been investing in a variety of GameFi initiatives and will continue to do so, but these funds have not officially released any information about their involvement.

Although Solana has firm faith in the Web3 game’s potential for long-term growth, Lee has emphasized that the game needs additional time before it can achieve widespread adoption.

However, because the web3 sector has been expanding at such a rapid rate, the timeframes have been drastically shortened.