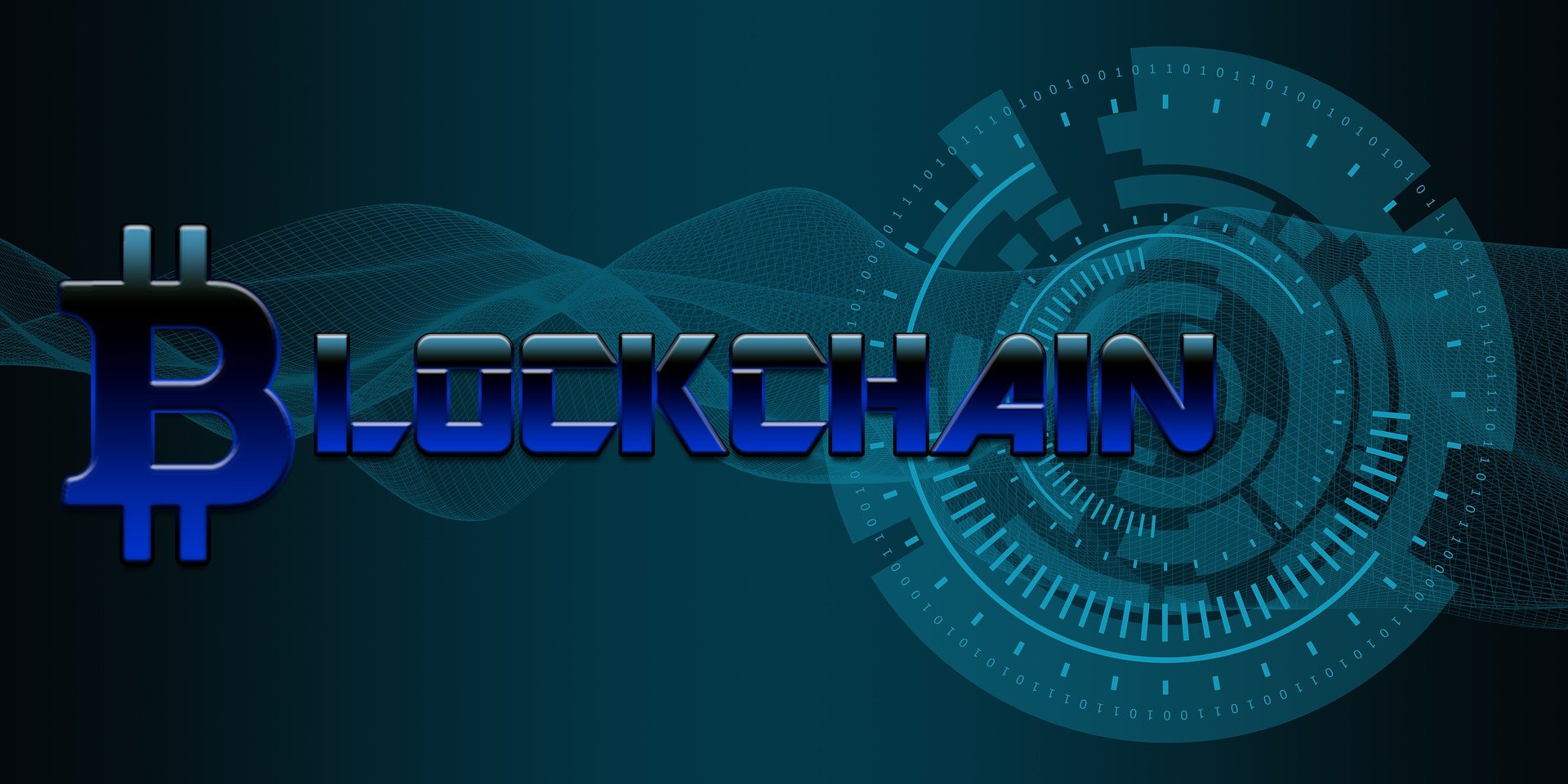 Temasek Holdings, a Singapore state-owned company is gearing up to conduct a $100 million fundraising. According to Bloomberg, this fundraising is for the venture capital company, Animoca Brands.

Temasek To Use Convertible Funds

An anonymous individual who spoke to Bloomberg said Temasek would use convertible bonds to lead the fundraising. In January, Animoca Brands announced a funding round where the Hong Kong-based firm raised over $359 million.

Some notable investors that were part of the funding include the Winklevoss twins and George Soros. In July, Animoca also raised extra funding of $75 million.

The recent announcement comes amid the ongoing decline in the crypto market. This could be a great advantage for the company if Animoca continues its expansion as the crypto market recovers.

Meanwhile, Animoca Brands is an investor in blockchain gaming, metaverse, and NFTs. The company has been expanding its portfolio of social media, finance, and gaming enterprises.

According to Be[In]Crypto, Yat Siu, head of Animoca Brands in Hong Kong said the company’s goal is to give people rights over their digital properties. Also, it plans to break the digital dictatorship of platforms like Microsoft and Meta.

Both Parties Are Yet To Comment On The Fundraising

Before now, Siu said the firm was happy with the faith investors have shown in the company. This is irrespective of the crypto winter which has affected various companies.

However, the present investment aligns with the timeline of Temasek. In a previous interview, Temasek’s MD for blockchain, Pradyumna Agrawal, said the company is interested in the crypto sector.

According to Agrawal, the company is also interested in other areas such as finance, gaming, and social. The company believes emerging sectors like social has huge potential.

Meanwhile, there have been no comments from the involved parties concerning the deal. However, Temasek’s last week’s filing revealed the company invested over $15 million.

The investment was in a Series C funding for Fi, a neo-banking platform. Temasek indirectly made the funding using V-Sciences Investments.

When Temasek wants to invest in crypto platforms, it usually does so through V-Sciences Investment. Additionally, the company contributed about $200 million to Amber Group’s $3 billion fundraising round in February.