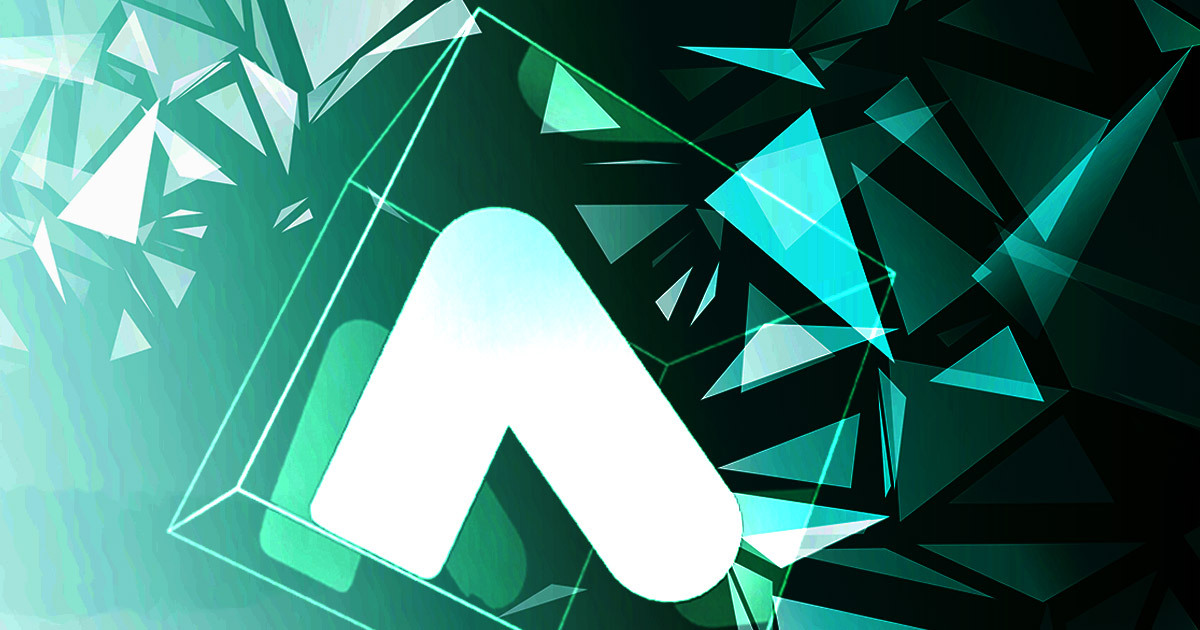 Indications have emerged that users of the largest DeFi platform on the Terra network, Anchor Protocol, have voted in favor of a proposal that limits the protocol’s functionality to prevent future attacks on the network.

With the passing of Prop 29, the community has decisively voted to limit Anchor’s functionality to prevent further attacks. Results here 👇https://t.co/Jus1FMlsah

According to the announcement, Anchor operations like earning and borrowing will be suspended as users would only be allowed to withdraw their funds or deposit USTC to earn aUST.

The team also revealed that deposits with no interest will remain available on the platform to enable Mirror protocol borrowers who are “using $aUST as collateral to obtain $aUST when necessary to prevent margin calls.”

According to the details released by the protocol, 23.11% of its users voted for the new proposal.

This new development is not entirely surprising given the state of the protocol after the epic crash of Terra. Anchor protocol played a significant role in the success of Terra as its 20% interest rate attracted tons of investors to the ecosystem.

A JTBC report has revealed that the intended interest rate by the protocol designers was initially 3.6%. However, Do Kwon hiked the rate to over 20% at the eleventh hour of the project launch.

As of press time, Anchor Protocol, like other crypto assets linked to Terra, has lost its value. For context, the DeFi protocol lost over 50% of its price within the last two weeks despite the efforts of the community to revive Terra.

Most crypto community members reacting to news of Anchor operations suspension opine that the protocol cannot work without another stablecoin.

Waiting for another stablecoin. Without it Anchor wouldn’t work.

Others, however, chastised the protocol for ignoring its community members during the height of the crash.

you ignored the community when you ignored LUNC, because everyone is stuck here, they lost everything from here