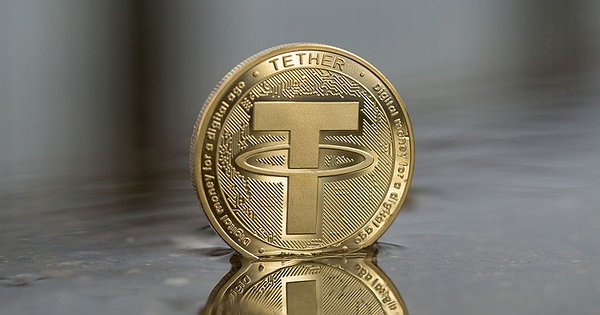 Tether, the issuer of the popular stablecoincoin USDT, has denounced false rumors that the stablecoin’s reserves are 85% backed with Chinese commercial paper, which trades at a 30% discount.

The company has said the information is being spread by some “coordinated funds” in order to generate additional profits in an already “stressed” market.

The currency issuer has recalled that it is steadily reducing the share of commercial paper in reserves. As of March 31, this amounted to 25%, while US Treasury bonds accounted for 47%.

Since then, in monetary terms, the volume of commercial paper in the company’s portfolio has declined from $20 billion to $11 billion, and by the end of June the figure is expected to reach $8.4 billion.

According to CoinGecko, the asset capitalization stands at approximately $71.4 billion, while that of USDC, the second largest stablecoin, stands at $54.7 billion.