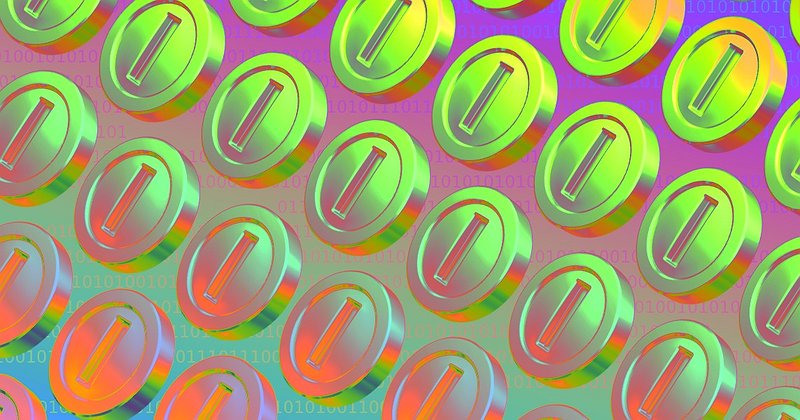 Tether is expanding its basket of stablecoins with the one pegged to the Mexican Peso under the MXN₮ ticker. The company said in a press release that initially MXN₮ will be available on Ethereum, TRON, and Polygon; however, it didn’t provide the timetable for the launch.

The company behind the USDT stablecoin says 40% of Mexican companies are “looking to adopt blockchain and cryptocurrencies in some form making Mexico a prime location for the next Latin American crypto hub.” Tether CTO Paolo Ardoino says the company decided to enter the Mexican market after it saw a rise in cryptocurrency usage in Latin America over the last year that “has made it apparent that we need to expand our offerings.”

“MXN₮ can minimize volatility for those looking to convert their assets and investments from fiat to digital currencies.”

Tether Moves Most of its USDT Reserves into US Treasuries

Tether says the stablecoin will be a “testing ground” for new users in the Latin American that want to enter the crypto market. The move comes after Tether reduced during the first quarter of the year its reserves in commercial paper by 17%. By the end of the second quarter, the company aims to reduce the amount of collateral in these assets by another 20%.