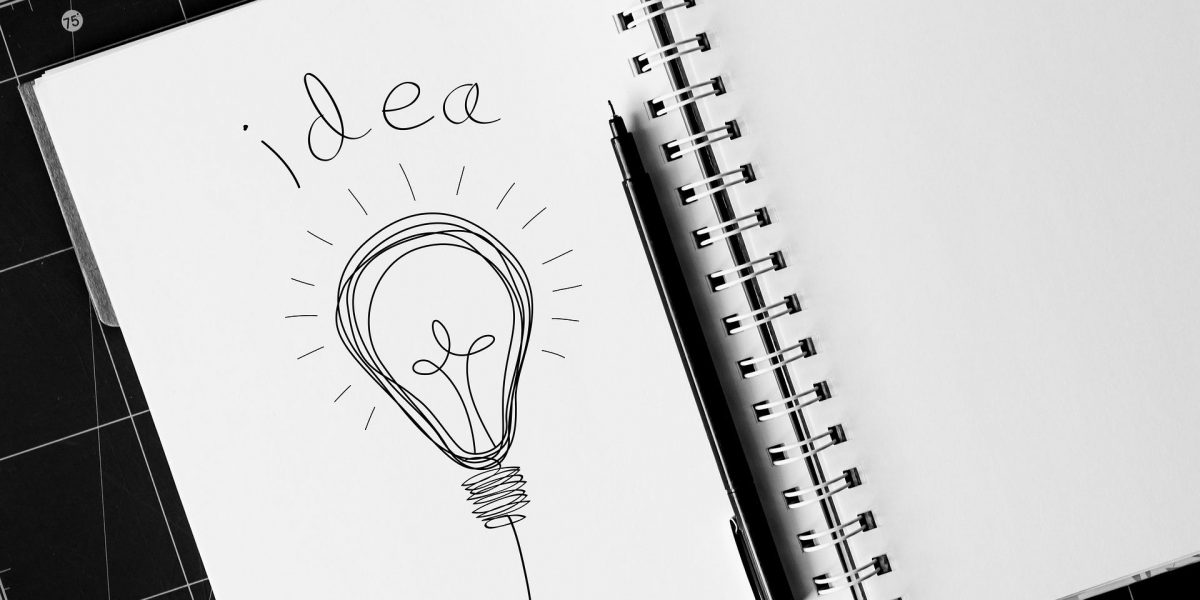 At one point, it seemed like Facebook was bound to become one of the biggest players in the stablecoin industry with its Libra (and then Diem) cryptocurrency. This fell through badly and Facebook was forced to sell it off. David Marcus, the person who led the initiative, and was formerly the CEO of PayPal left Facebook and he has now revealed that he’s building on the blockchain, specifically on Bitcoin.

Marcus revealed on Twitter that he had started a company called Lightspark, “to explore, build and extend the capabilities and utility of Bitcoin. As a first step, we’re actively assembling a team to dive deeper into the Lightning Network.”

I wanted to share that we are starting a new company called @lightspark to explore, build and extend the capabilities and utility of #Bitcoin. As a first step, we’re actively assembling a team to dive deeper into the Lightning Network. (1/3)

The Lightning Network is a layer on Bitcoin that facilitates fast and cheap transactions. It’s considered by many as a Layer 2 to Bitcoin’s Layer 1, but this has been disputed. Lightning allows two counterparties to open an off-chain payments channel where they can send an infinite number of BTC between them. Once they are done, however long it takes and they shut the channel down, the main BTC blockchain is only updated with a small amount of data about the transactions.

There’s also the issue of security. Lightning has been proven to be prone to attacks by malicious actors. One way that they can attack it is through the ‘Flood & Loot‘ method discovered by Hebrew University in which looters spam the network with transactions, making it possible to steal any funds that have been unclaimed by the given deadline.

Still, Marcus believes the future lies in Lightning Network, and with the résumé he has, you can’t put it beyond him to achieve what has been an elusive dream for a decade – Bitcoin payments. He was previously CEO of PayPal, a board member at Coinbase, and the head of Messenger and later Diem stablecoin at Facebook.

Marcus has managed to bring onboard some of the biggest cryptocurrency investors. They include Andreessen Horowitz, Paradigm (the crypto VC firm founded by Coinbase co-founder Fred Ehrsam), Ribbit Capital (an early investor in FTX, Coinbase, Ethereum, Uniswap), and Matrix Partners, a private equity firm with investments in Oculus, Postmates, and Zendesk.

According to people familiar with the company, Marcus has attracted $175 million.

Related: David Marcus leaves Facebook – is this the beginning of the end for Diem?