Home News The History Of Davos And The World Economic Forum 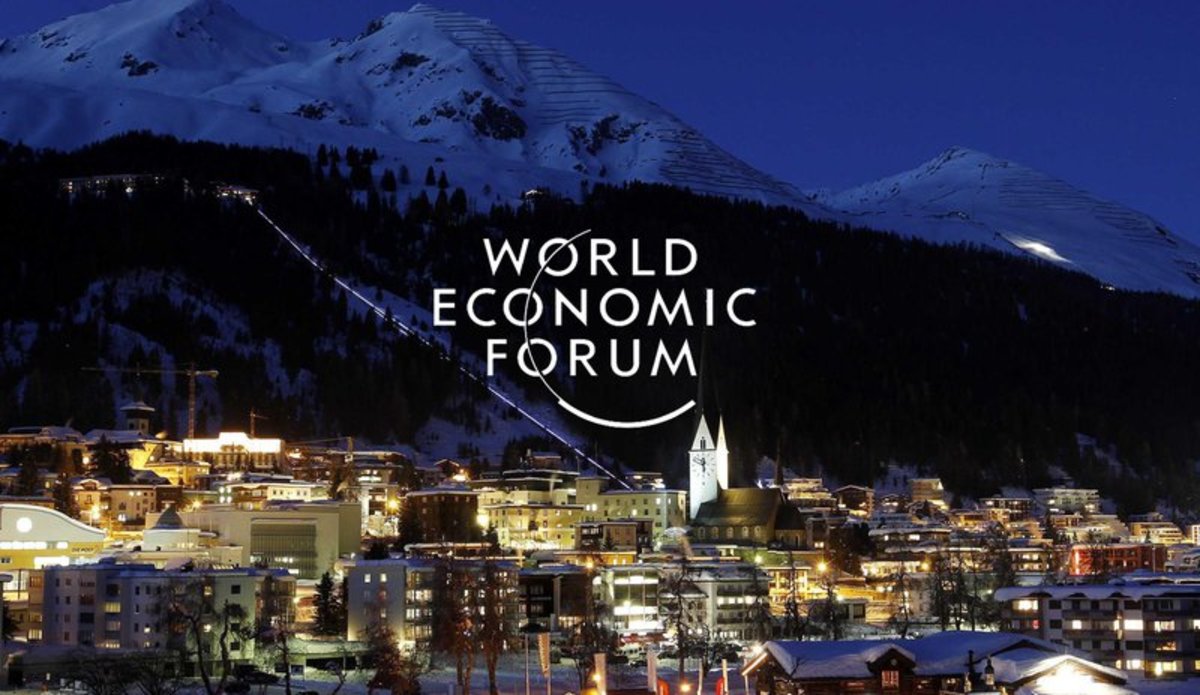 In this episode of the “Fed Watch” podcast, we get interactive with the Bitcoin Magazine livestream team, talking about the history of Davos and the World Economic Forum (WEF), as well as getting into some questions and answers about my Federal Reserve predictions.

short! The WEF claims a hand in stopping a Turkish and Greek war in 1987, a role in German reunification, and helping to end apartheid in South Africa by hosting a handshake between Nelson Mandela and Frederik de Klerk in 1992. That’s about it. Recently, they have claimed some victories on the environmentalism front, too.

The Great Reset,” making headlines around the world. If you didn’t know about the WEF prior to COVID, you do now.

“The Great Reset” is a call for a complete remaking of our world along the lines of stakeholder capitalism and the WEF’s brand of Marxism. Its famous marketing tagline is, “You will own nothing and be happy.” Yet again, a conspiracy theory becomes a conspiracy fact.

Klaus Schwab has a deep Marxist past that starts with Father Hélder Câmara from South America. Câmara was invited to speak at the 1974 meeting of the then European Management Forum, and in that speech, Father Câmara called for wealth distribution in very clear language. He also became the first in a string of “Liberation Theology” priests to speak at the meeting over the years.

What we have here is the WEF playing a role in a large-scale Marxist attack on our society. The three disciples of Câmara, one being Klaus Schwab, play major roles in education, religion and business.

Before we move on to the question-and-answer segment of the show, I outline a few times the WEF has spoken about Bitcoin. They are very much against bitcoin mining and often have levied attacks against it.

In November 2021, they produced a series of white papers about stablecoins and central bank digital currencies (CBDCs). These halfway steps are, of course, the WEF’s preferred way to appear to embrace Bitcoin’s revolution, while not really embracing anything new. CBDCs, in particular, are a wonderful way for the WEF and like-minded globalists to co-opt the Bitcoin revolution and use it to increase their own power and influence.

To wrap up the show, the guys from the Bitcoin Magazine livestream team, Chris Alaimo and Q, ask several questions about the Federal Reserve and the U.S. economic outlook for the next few months. It’s a great segment and allows me to flesh out my macro predictions. You’ll have to listen to find out!

This is a guest post by Ansel Lindner. Opinions expressed are entirely their own and do not necessarily reflect those of BTC Inc. or Bitcoin Magazine.